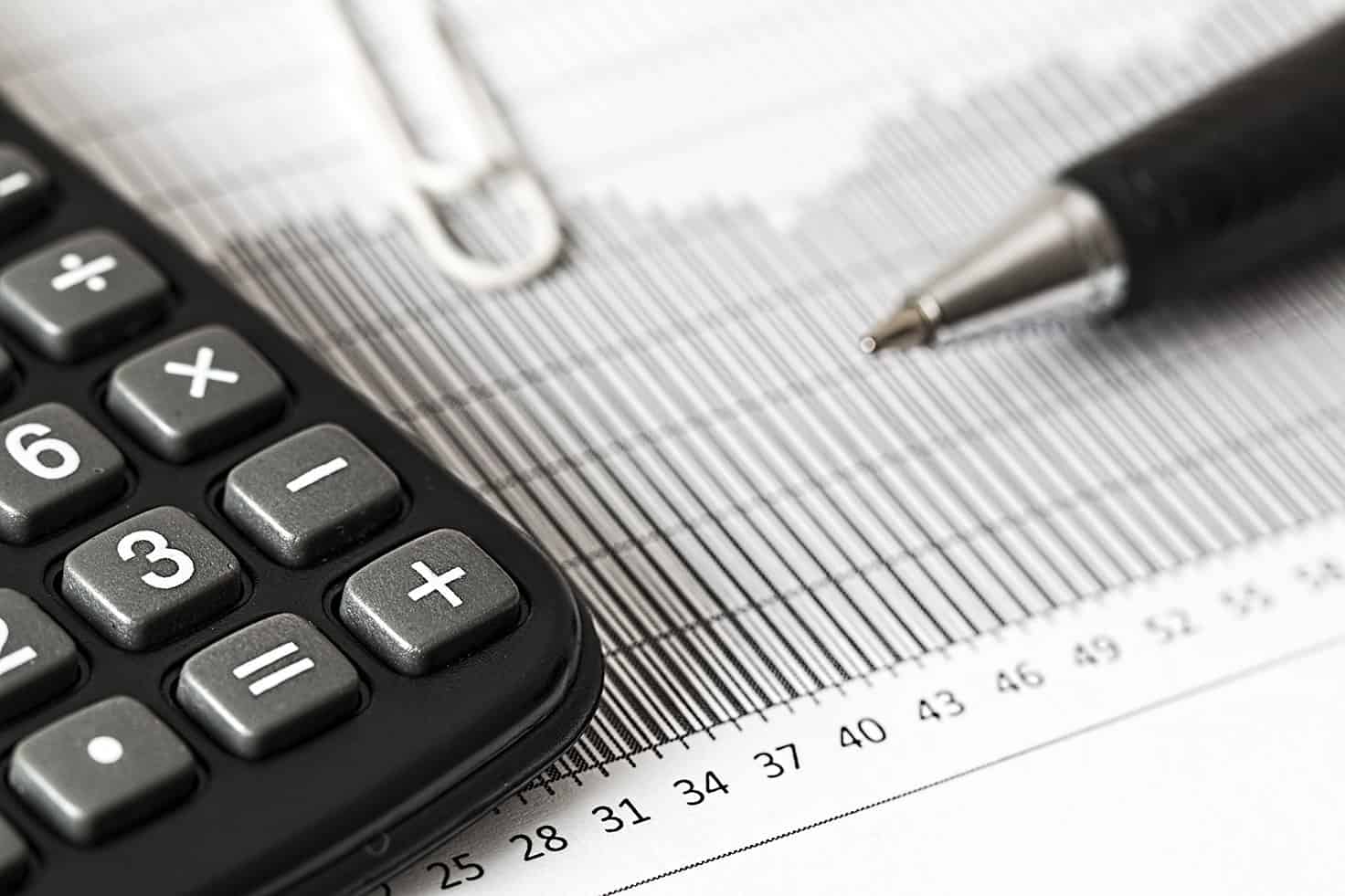 Improving your firm’s debt collection efforts may be the best way to prepare for higher interest rates. Debt collection opportunities usually increase when rates rise because higher rates lead to more non-performing loans. There are reasons to believe that interest rates will continue to increase, although the reasons differ from country to country.

Interest rates are finally starting to rise again as economic conditions improve in some parts of the world. The Federal Reserve raised interest rates by about one percentage point during the last year in the United States, which has also pushed up rates in other countries. International investors who were borrowing in low interest rate US dollars and lending to high interest rate developing countries had to scale back their lending or find another source of funds. Many emerging economies borrow substantially in dollars, which means that they are directly impacted by higher US rates. Interest rates remain lower in many parts of the eurozone, so some international financial firms have switched to borrowing in Europe and lending elsewhere. The result is that less capital is available in Europe, and interest rates are now headed higher in many euro area countries as well.

Regardless of the cause of rising rates, the effect is that more receivables are at risk. Higher interest rates have already increased the number of defaults in some developing countries, and higher default risk leads to higher interest rates. Default has often become a self-fulfilling prophecy during the last decade. While it is possible that we have finally emerged from the debt deflation cycle, history suggests caution. As interest rates and defaults rise, collections become an increasingly important part of every business.

Revenue from debt settlements often grows when other aspects of a business are struggling. The direct effect of defaults is to increase the number of receivables in collections, so there is more work for collectors to do. Secondly, the real value of receivables increases when enough loans default to create the type of deflation that we have experienced in Europe over the last ten years. If a firm spends more on collections and defaults increase, then that firm will be better prepared and reduce or even avoid losses. On the other hand, that firm will experience smaller gains during an unexpected economic expansion. The end result is that investments in collections technology act as a hedge when loans default.

It is generally advantageous to upgrade collections software before defaults occur for budgetary and tax reasons. Collections improve revenues when debtors default during downturns, but budget cuts mean that funds for new collections systems may not be available when they are needed. Furthermore, the cost of new software can usually be deducted as a business expense when firms are profitable. Firms that wait until the default rate is higher to upgrade collections systems risk losing the deduction along with their profits.