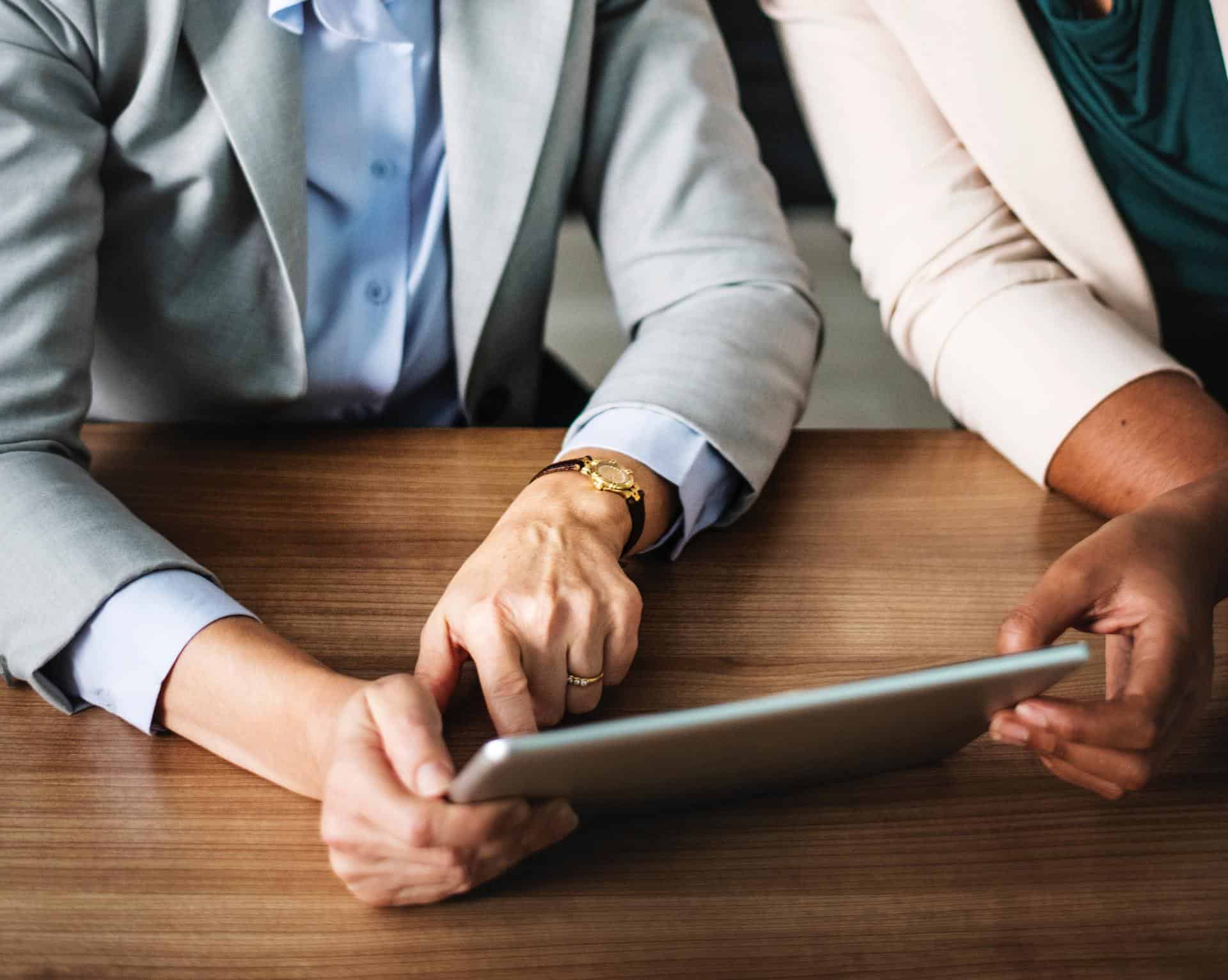 Europe’s FinTech revolution is bringing exciting new changes to the once placid world of finance. European startups like TransferWise and Revolut are transforming how people everywhere exchange currencies. KPMG reports that investment in European FinTech companies reached over 2 billion US dollars in the 4th quarter of 2017. Can all of this progress be sustained? To answer that question, we will have to look into how Europe became a leader in FinTech.

European financial regulations strike just the right balance to protect consumers, promote competition in the banking industry, and allow FinTech firms to innovate. Cambridge University’s 2017 Global Cryptocurrency Benchmarking Study found that European cryptocurrency wallet providers were far happier with their regulatory environment than their North American counterparts. 57% of European wallet providers found regulations to be appropriate, and only 14% thought that they were excessive. None of the wallet providers surveyed in North America believed that existing regulations were appropriate, while 40% thought that they were too strict. The United States still has many regulations from the 1930s, while most of Europe’s financial regulations were created in the last 20 years.

The EU’s Payment Services Directive (PSD) has already been very effective at harmonizing transaction processing and increasing transparency. An expanding array of digital services have come to the Single Euro Payments Area (SEPA) over the last decade. Direct debit is now available throughout SEPA, and the ability to make free instant credit transfers of up to 15,000 euros started rolling out in 2017.

Many EU financial regulations have been successful in opening up new markets, and openness is another driving force in Europe’s FinTech revolution. The EU’s Second Payment Services Directive (PSD2) requires that banks provide open application programming interfaces (APIs) that can be accessed by third parties. This has imposed some short-term costs on banks, but it also opens new opportunities for partnering with FinTech firms.

Europe’s openness makes it a natural home for many of the most successful open source projects, such as LibreOffice, Manjaro Linux, and Linux Mint. Relational is also proud to be a part of the European Commission’s open source ElasTest project. The role of open source code is likely to increase within the financial industry as the Enterprise Ethereum Alliance and the Hyperledger project seek to bring open source blockchain technology to businesses.

Europe has a long history of innovation stretching back at least to the inventions of Archimedes. Europe’s reputation for creative thinking has attracted substantial FinTech investments from major American firms like Visa and Oracle. Oracle’s Rik De Deyn explained, “At Oracle, we realize that in Europe, results-driven digital innovation is thriving because of the historical roots of banking.”

Some of the most impressive new computer hardware in FinTech also comes from Europe. Cryptocurrency hardware wallet leaders Ledger and SatoshiLabs design and manufacture their wallets in the EU. Hardware wallets provide powerful protection against malicious hackers by allowing users to make cryptocurrency transactions without putting their private keys at risk on Internet-connected computers. Europe’s innovative hardware cryptocurrency wallets have already spread around the world, and I expect to see them converted for use in the banking system during the next decade.

Europe’s modern regulatory framework, commitment to openness, and spirit of innovation are likely to continue pushing European FinTech firms to ever greater heights. However, progress cannot be taken for granted. We must continue to work together to build digital partnerships for the future.