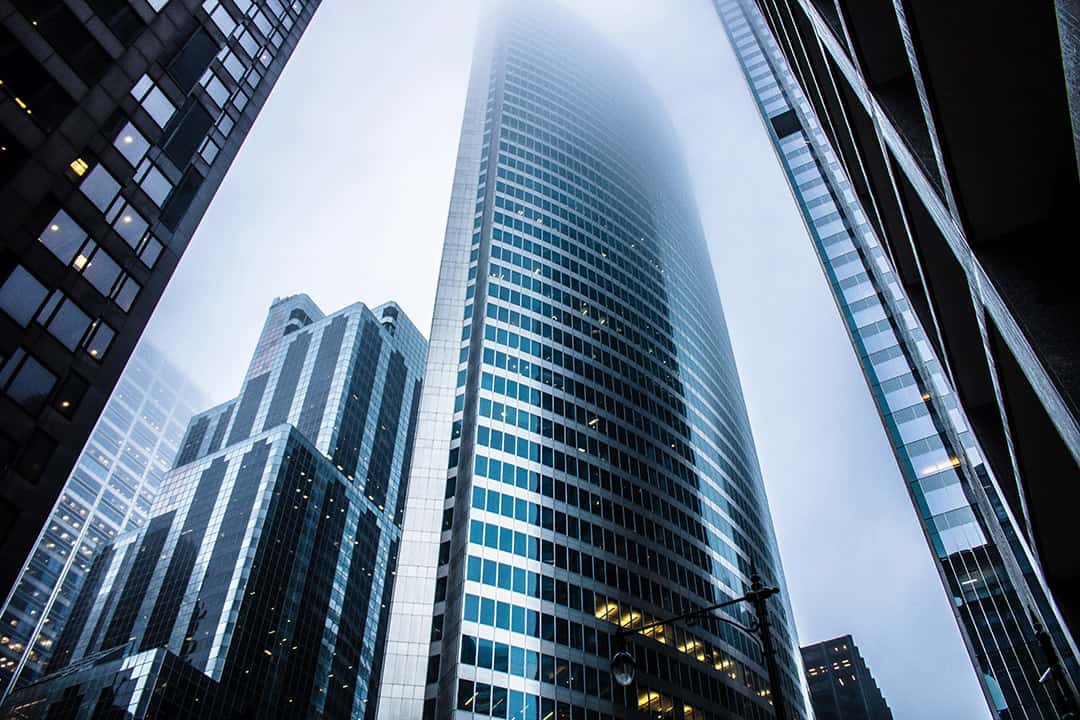 The first and most obvious area of financial convergence is where finance meets technology. In most market analysis, finance and technology are still considered separate sectors. However, fintech has blurred the lines and produced a new reality. A Bain survey of 152,000 consumers revealed that 54% would trust one or more technology companies with their money. Banks are well aware of the challenge, and a PwC survey showed that 81% of banking CEOs were worried about the fast pace of technological change. This concern is also well-founded. McKinsey estimated that in-person use of digital wallets will grow at 45% per year in the US and attain 400 billion dollars by 2022.

Financial convergence is also taking place between local and global institutions. For many years, it was typical to hold accounts at local banks and use international financial institutions for credit card transactions. There is now an increasing trend toward digital-only banks. In the US, major financial institutions like Charles Schwab have long offered online-only checking accounts with better rates. This trend started later in Europe, but it is moving fast. Mobile-focused bank N26 only launched in 2015, yet it already boasts more than 3.5 million customers. Local bank offices may have to start operating more like Apple Stores to retain business in the future.

Another part of financial convergence is the convergence of networks. According to Nobel Prize-winning economist Jean Tirole, the success of payment platforms depends on two-sided network externalities. In order to succeed, a payment method must achieve sufficient adoption among both consumers and merchants. However, we have seen an increasing convergence of these networks over the last several decades. First, the Internet created a universal marketplace where everyone could compare financial services. More recently, PSD2 made financial services interoperable in the EU. Some of the unique network externalities that banks relied on to cross-sell services are becoming universally accessible as networks converge.

As financial markets converge, they are also becoming more inclusive. This is true for financial assets, unbanked individuals, and even whole countries. Blockchain or another financial technology could eventually make most real estate as easy to buy and sell as stocks. The World Bank also reports that central banks are increasingly considering creating digital currencies to help include the unbanked in the financial system. Financial convergence is not limited to particular countries. While we were implementing PSD2 in Europe, the Unified Payments Interface (UPI) was being developed in India. UPI allows Indian smartphone users to make transfers between accounts at different banks.

As financial convergence continues, it is becoming impossible for any single firm to provide all the services that consumers demand. It is no longer enough to provide the best customer service, the latest technology, or greater compatibility. Consumers want it all. The game has become more complicated and taken on more of a combinatorial character. Traditional financial services without the right technology are increasingly like left shoes without right shoes. A digital partnership between a financial institution and a fintech firm is the winning combination in the era of financial convergence.