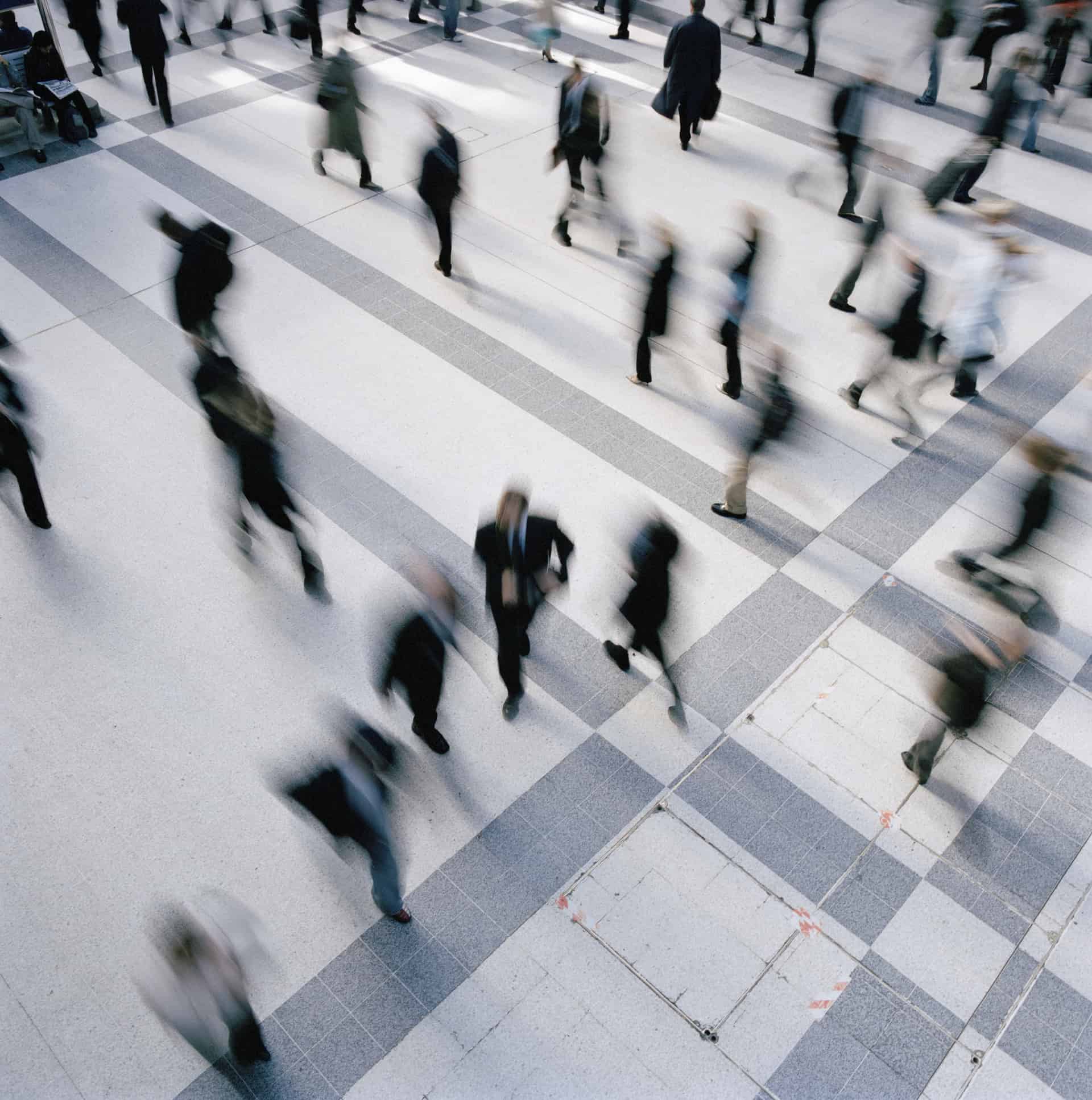 FinTech Around the World

Past advances in technology tended to start in California’s Silicon Valley and spread outward, but FinTech companies seem to be springing up everywhere. Why has the development of financial technology been different?

According to accounting giant EY, FinTech adoption in the United States in 2017 was equal to the global average at 33%. Meanwhile, the UK, Spain, and Germany all showed higher than average FinTech adoption. However, other European countries like France, the Netherlands, and Ireland lagged behind. This same pattern was repeated elsewhere. Developing China topped the list with 69% adoption, while highly developed Japan was near the bottom at 14%. Local economic conditions, national policies, and the efforts of regional startups are more important to financial technology adoption than proximity to Silicon Valley or the overall development of the country.

While cutting-edge cryptocurrencies account for a very small share of global payments, their emphasis on decentralization provides insights into the future. Cambridge University research from 2017 shows that most cryptocurrency exchange customers had their online wallets with an exchange on another continent. 59% of North American cryptocurrency customers had their wallets elsewhere. That figure was 64% for Europe and 74% for the Asia-Pacific region. While local wallets were still the single largest segment in North America and Europe, Asia-Pacific cryptocurrency users preferred European exchanges to those in the Asia-Pacific region by 29% to 26%. Financial institutions cannot continue to count on a home market advantage, but there are also more opportunities for international expansion.

Faster Growth in the Emerging Markets

There is still room for dramatic growth in the emerging markets. Overall non-cash transactions are expected to rise fastest in emerging Asia, mostly because of the growth in China. However, the second fastest growing area is what Capgemini calls CEMEA (Central Europe, Middle East, Africa). Total non-cash transactions are projected to increase at an annual rate of 10.2% in CEMEA between 2015 and 2020 compared to 7.1% in Latin America, 6.5% in Western Europe, and 4.3% in North America. That is one of many reasons why Relational is focused on growing our client base in emerging Europe, the Middle East, and Africa. As with mobile phones, emerging markets have an advantage in adopting new financial technology because many consumers never used the older systems.

Partnerships Around the World

Different local economic conditions, a heterogeneous policy environment, and the trend toward decentralization have all contributed to the widely distributed development of FinTech. No single firm can be everything to everyone in such a diverse market. Partnerships around the world are the future of FinTech.