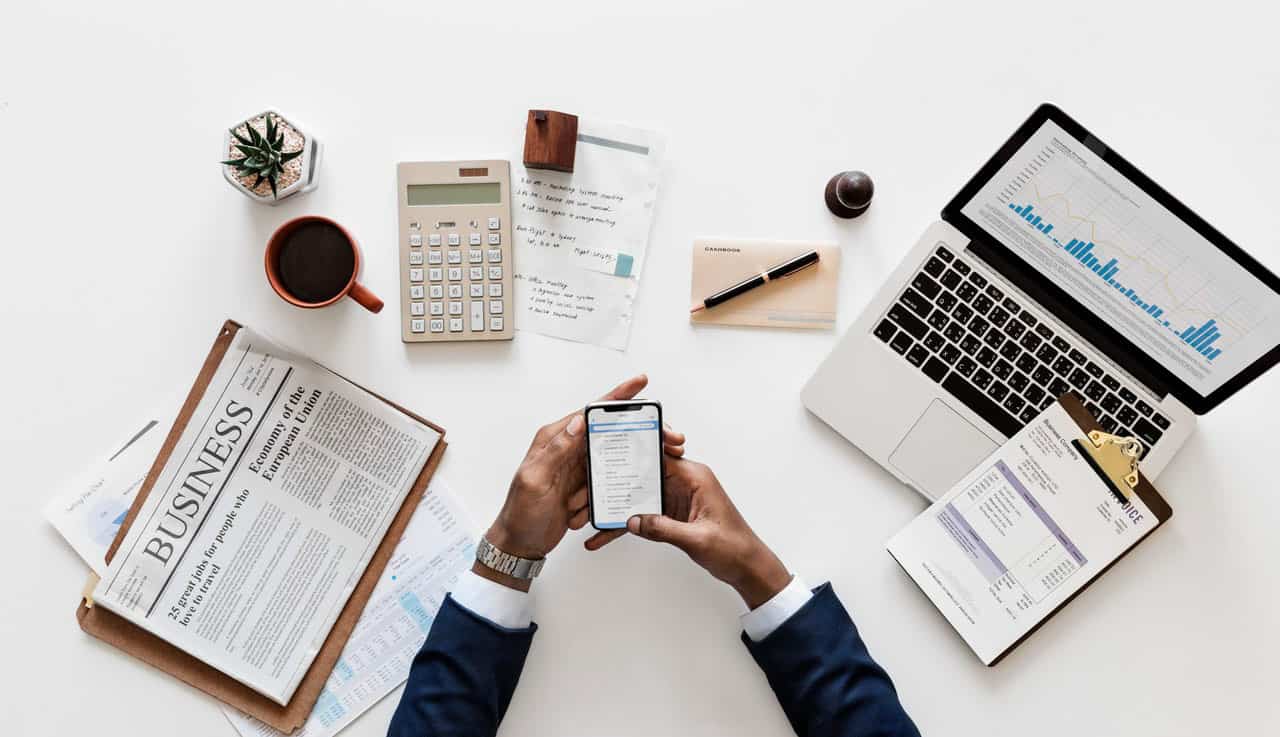 FinTech is Driving an Entrepreneurial Revolution

FinTechs are rapidly developing new tools for entrepreneurs everywhere. Crowdfunding allows innovative startups and other entrepreneurs to raise funds in ways that were never possible before. FinTechs have also created ways for small and medium-sized enterprises (SMEs) to process payments like their larger competitors. We all need to take steps to keep up with the new FinTech driven entrepreneurial revolution.

Offering rewards for monetary contributions was the revolutionary idea that started crowdfunding platforms like Indiegogo and Kickstarter nearly a decade ago. For example, people were able to pledge money to the Libre Computer Project and received computer boards when the funding goals were reached. Reward-based crowdfunding allows companies to raise money directly from enthusiasts, so ideas can be test marketed without traditional loans or venture capital backing. Crowdfunding has become big business, with over 3.8 billion US dollars raised on Kickstarter according to Statista.

The success of reward-based crowdfunding has led to further development of the crowdfunding concept. With equity crowdfunding, people who pledge money are given a stake in the success of the project rather than a direct reward. For example, they may be promised a share of the revenues from sales of an item. Depressed economic conditions after 2008 made it more difficult for small and medium-sized enterprises (SMEs) to obtain bank loans, and some of them are turning to equity crowdfunding. According to consultancy firm Beauhurst, more than 20% of early-stage investment deals in the UK came from equity crowdfunding sites in 2015.

While crowdfunding changes how entrepreneurs raise funds, other FinTechs like Transferwise and Payoneer are expanding payment options. These international payment FinTechs allow small businesses to pay their employees and freelancers in dozens of different currencies. What is more, they also enable small businesses to receive customer payments with local bank account numbers in a few key markets like the US, the UK, and the EU. Transferwise now processes over one billion British pounds worth of transactions per day and boasts more than one million user accounts. Payoneer showed transaction volume growth of 86% in 2016, and their total transactions reached 7.8 billion US dollars. The international payment FinTechs have also moved aggressively to partner with banks like France’s Groupe BPCE and Bank of America.

Credit card payments are actually more important than international payments for many entrepreneurs who sell directly to consumers. Dun & Bradstreet famously found that consumers spend 12% to 18% more when paying by credit card, and FinTechs are helping entrepreneurs to tap into that revenue stream. Stripe makes it easier for small businesses to accept credit cards on their websites, while Square focuses on in-person credit card payments. The key is to partner with FinTechs that specialize in providing the services that are most important to your customers.

Your Plan for Entrepreneurs

Crowdfunding and international payments are only the beginning of this entrepreneurial revolution. Every financial institution needs a plan for dealing with these new developments. If you have not formulated a strategy yet, there is still time to partner with a FinTech and create a plan to seize the opportunities that entrepreneurs are creating today.