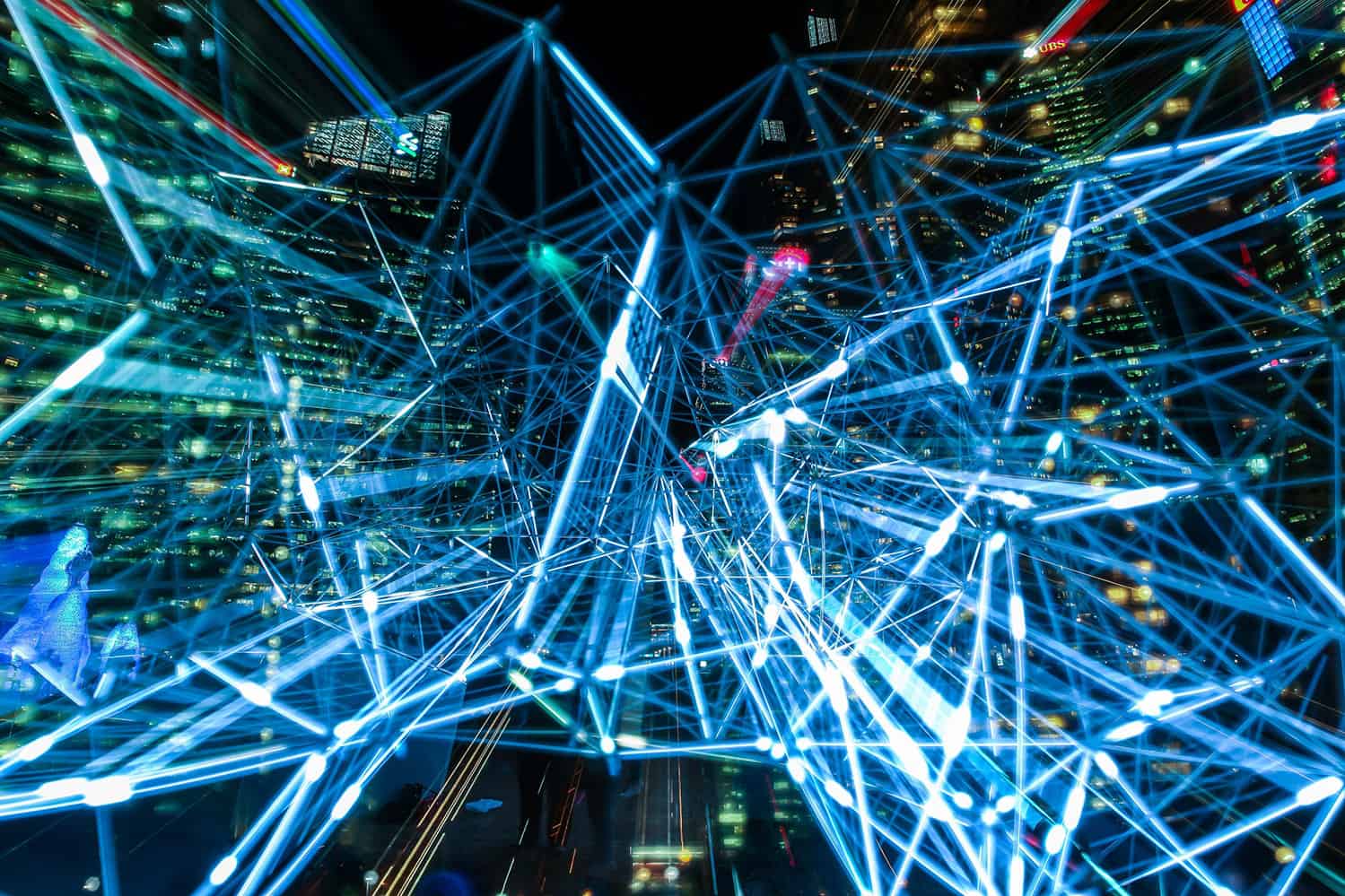 The Size of the Formal Information Economy

There is something like an informal economy for smaller intellectual property holders. Well-known examples of intellectual property, such as Microsoft Windows, are registered and enjoy legal protections. However, a sizable number of blogs and even some small software programs are not formally registered. In theory, the people who created or purchased this content own it. In actual practice, they often have little legal recourse if another party reuses the content without permission. This situation is quite similar to physical property rights in some developing countries. The consequences of not recognizing and regulating the informal economy include less trust, higher crime, and lower productivity.

The Costs of the Informal Information Economy

Many small businesses have their own trade secrets, processes, and methods. This information is often jealously guarded to prevent it from falling into the hands of competitors. When someone retires or leaves their small business, this knowledge might be passed on to children or simply lost. That is the cost of the informal information economy. Repeated millions of times, that cost is staggering.

Distributed ledger technology seems a perfect fit for formalizing the large informal sector of the information economy. Blockchain and other distributed ledger technology can create a permanent record at near-zero cost. Once a recording system gains enough users, it would be easy to establish ownership of arbitrarily small pieces of intellectual property. What is more, clear ownership rights always make it easier to transfer property. An open market for legally reusing content could develop.

The second step in a distributed ledger solution for intellectual property management would involve automatic licensing of content. Once it is established who owns what, a distributed ledger could allow for a variety of smart contracts covering multiple licensing scenarios. For software, the most intriguing possibility is direct micropayments. If licensing were automatic via a distributed ledger, software authors could collect micropayments for the use of portions of their code. When proprietary code becomes automatically reusable, new possibilities open up. We might see multiple user interfaces for the same commercial software, much as we already do with open source. Programs could also be developed using combinations of automatically licensed code and open-source code.