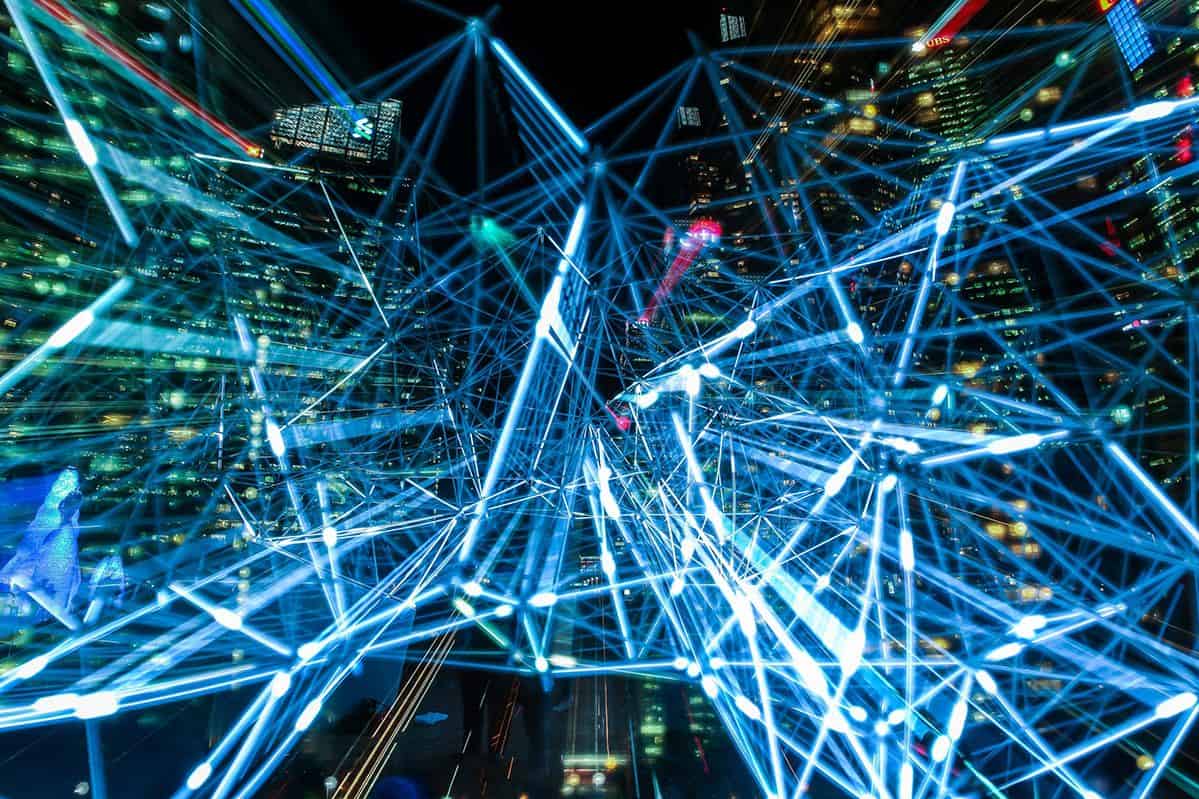 The applications of augmented reality in the financial industry are less obvious than elsewhere, but they could be significant. At the very least, the projected growth of the augmented reality (AR) and virtual reality (VR) market is so dramatic that it is likely to become the preferred way to make purchases for a large segment of the population. Augmented reality could also offer financial institutions better ways to serve their customers, minimize costs, and reduce errors.

The Growth of the Market

Projections by leading financial institutions indicate that the AR/VR market may become too large for firms to ignore in the long-run. Goldman Sach’s baseline projection is that AR/VR will generate 80 billion US dollars per year in revenue by 2025, with 2.6 billion coming from real estate. Citi Research goes much further and predicts that the total market could grow to 2.16 trillion dollars by 2035. In Citi’s more optimistic scenarios, most users will replace their smartphones with AR/VR hardware by 2035. In any case, financial firms will need to create new augmented reality apps to compete in this massive new market.

In the Real World

The main advantage of augmented reality over virtual reality is the ability to overlay information in the real world, and that is true for financial applications as well. The National Bank of Oman already has an augmented reality app that helps customers find the nearest branch office or ATM. Such apps may become as common as online maps are today. Real estate is another area where AR/VR has obvious applications in finance. It may become normal to view virtual representations of real estate before actually visiting the locations. Halifax in the UK also has an AR app that allows potential buyers to see detailed information on houses as they look at them in person.

The traditional branch office is the most natural environment to conduct financial transactions, but it also adds significant costs for both banks and their customers. Banks must build, maintain, and staff the offices, while account holders must travel to the office and wait in line. Augmented reality could reproduce many of the advantages of the branch office experience without the costs. Wells Fargo has already begun to experiment with virtual branch offices. Chatbots could also be adapted to answer simple questions and conduct routine transactions in VR or AR environments. Customer service representatives and branch managers would be able to take over whenever their expertise was needed.

Users often make mistakes that are costly to themselves and the firms that need to correct those mistakes. As is well known, ordinary investors outside of the financial industry find finance to be confusing. A more natural AR or VR environment that makes complicated transactions seem easy is likely to reduce their errors. The same AR technology that helps average users avoid common mistakes can also help professional traders to make better decisions in real time. Citi has an AR “holographic” workstation where color-coded financial assets can show volume changes with expanding and contracting spheres.

A Real Future for Virtual Reality

Not all of these ideas will succeed, but applications will continue to become more powerful and easier to use. Websites and mobile apps went from being experimental projects to absolute necessities in less than a decade. AR/VR looks likely to follow a similar path. It appears that virtual reality finally has a real future.