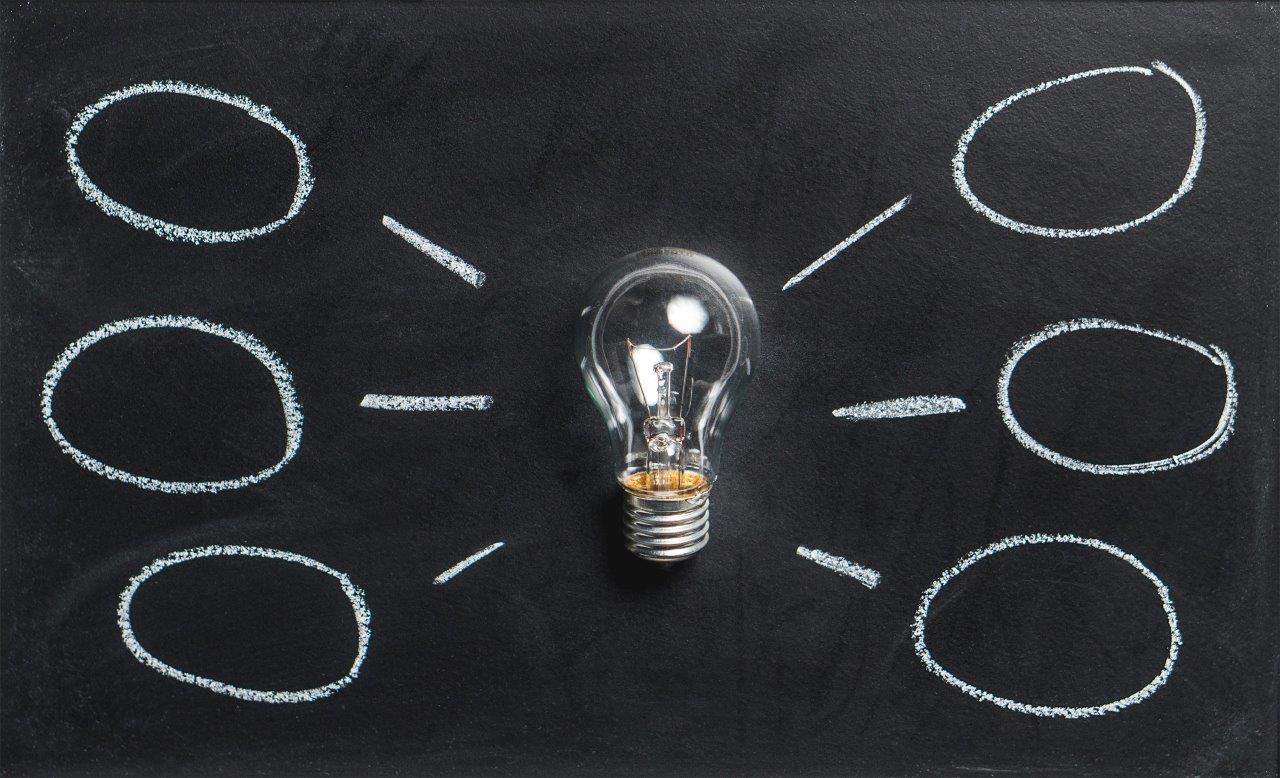 How Ideas Spread in Financial Technology

Why do certain ideas spread in finance? For example, no Exchange Traded Funds (ETFs) existed 30 years ago. Today, ETFs play a major role in financial markets. Similarly, online financial services and apps were once innovative but are now commonplace. Established legality, profitability, simplicity, extensibility, and network externalities all have significant effects on the spread of ideas.

Established legality helped to determine which payment methods succeeded during the early decades of e-commerce. Michael Fixler’s 1996 paper on Internet banking regulation gives us a good overview of ideas current at that time. Fixler discussed the rise of online credit card transactions as well as “minting” digital “coins” that would work like cash. More than 20 years later, the legality of Bitcoin and other digital “coins” has only recently been established in several major jurisdictions. In the meantime, worldwide e-commerce grew to over 2.3 trillion US dollars by 2017 according to eMarketer. Worldpay found that 36% of global e-commerce took place via eWallets like PayPal, while 23% used credit cards in 2018. The established legality of online credit card payments was a decisive factor in their success over the last twenty years.

Profitability, extensibility, and simplicity also shape the market for ideas in finance. Internet security tends to improve the most in areas where it immediately increases profits. SSL encryption was necessary for e-commerce, so it developed rapidly in the 1990s. Physical second-factor authentication devices (like U2F) can dramatically boost security. Unfortunately, their adoption has been relatively slow because they do little to increase short-term profits. Nearly every business has a website today and most large firms have apps because these technologies are simple to use and easily extensible. In finance, relatively few people buy and sell options because they are overly complex. The inner workings of ETFs can also be complicated. However, it is not difficult to buy ETFs or understand what they represent. They are also very extensible. ETFs were initially used for stocks but were later used for bonds, commodities, and other purposes.

More Than the Sum of Our Parts

Many specific efforts to implement new concepts will not succeed, but our businesses are more than the sum of their parts. The key is to focus on ideas in finance that are clearly legal, benefit from network externalities, and offer short-term profits. These concepts should also be easily extensible and straightforward enough for mass acceptance. New ideas in finance usually need multiple factors in their favor to be successful, and so do businesses.