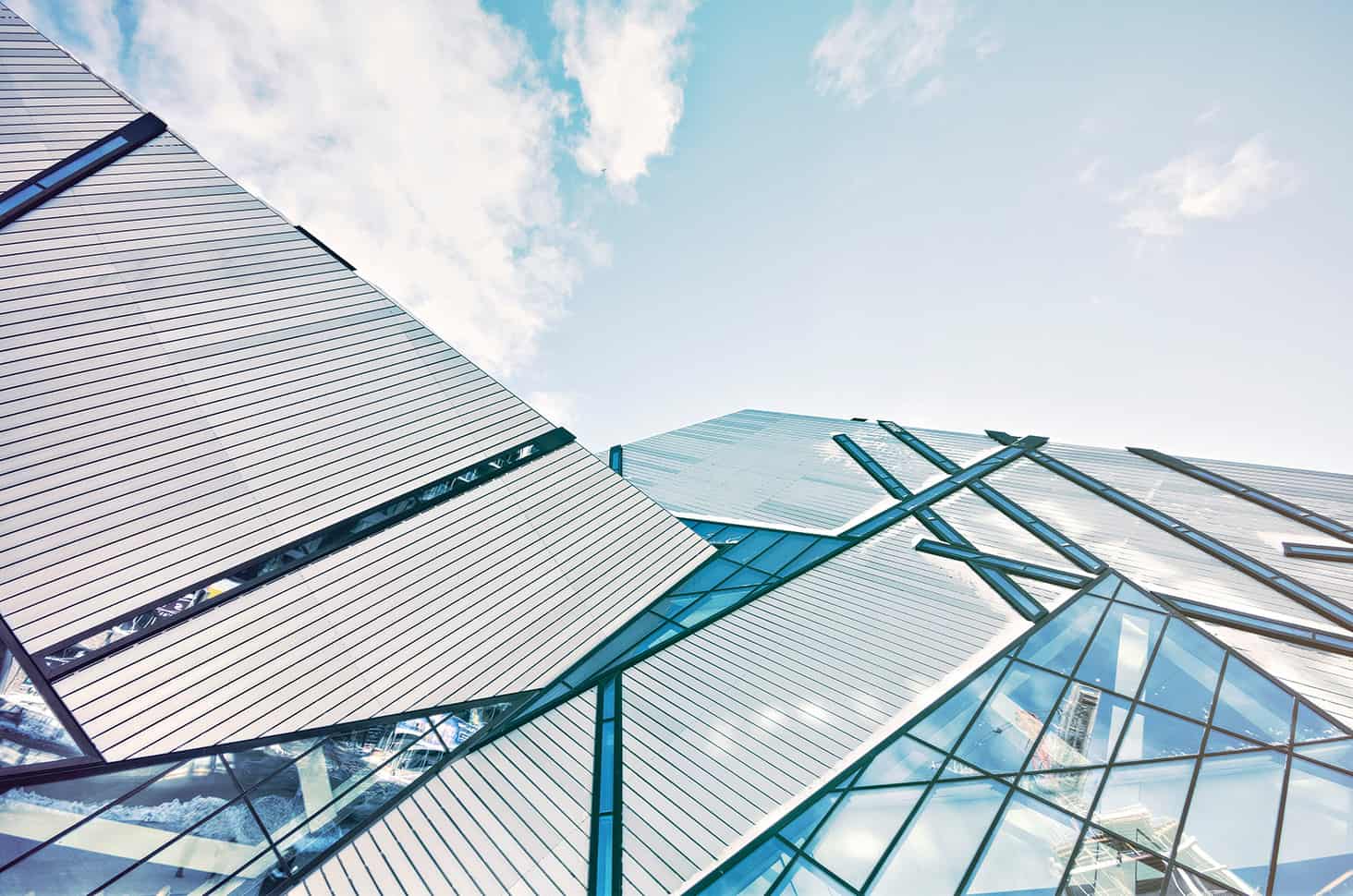 Leapfrogging into the Fintech Age

Financial firms that have been slow to adopt new technologies often worry that they cannot catch up. Yet, many developing countries have successfully used leapfrogging strategies to equal and even surpass advanced economies. If entire nations can use leapfrogging to advance beyond the leaders, then financial firms can too.

The Theory of Leapfrogging

Today, the theory of leapfrogging is most often used in the context of national economies. The application of leapfrogging to international technological competition goes back at least to a 1993 paper by Brezis, Krugman, and Tsiddon. The idea is that leading countries in a given field are less likely to make dramatic changes precisely because of their higher productivity using older technologies. Brezis, Krugman, and Tsiddon gave the example of US manufacturing overtaking the early leader, the UK, between 1870 and 1950. Interestingly, the idea of leapfrogging originated in the industrial organization literature with firms challenging established monopolists.

In actual practice, we have many recent examples of leapfrogging in technology and finance. In the 1990s, the US seemed to have an overwhelming lead in Internet technology. However, a 2019 survey of mobile download speeds by Opensignal shows how much that has changed. The average mobile download speed in Romania was 20.6 Mbps, right behind the US at 21.3 Mbps. Greece came in at 23.8 Mbps, ahead of both the US and Germany. Established financial systems seem good enough for many in the developed countries, but there is often no alternative in emerging markets. As a result, emerging economies are the leaders in fintech adoption. India, China, Russia, and South Africa led EY’s 2019 Consumer Fintech Adoption Index with scores above 80%. The US, France, and Japan are near the bottom of the list with less than 50% adoption.

In life, as in game theory, there is often a late mover advantage. According to Querbes and Frenken, late mover advantages tend to occur when imitation is easy, user preferences are changing, or if late movers have other assets, such as marketing. They gave the smartphone market as an example. Early on, text messages and email were the key applications. BlackBerry was the leader because their phones were best at the simple functions that were initially important. As consumers adapted to the new technology, Apple’s iPhone and Google’s Android offered more new features. Android and iPhones dominate the smartphone market today because BlackBerry could not adapt without alienating its user base.

Open application programming interfaces (APIs) present opportunities for financial firms to leapfrog into the fintech age. A Capgemini survey found that 89% of banks are already using APIs to work with fintech firms. Open APIs are now the standard in Europe under PSD2, and that gives late movers some advantages. Open APIs ensure that Big Tech will not be able to monopolize the new financial infrastructure. User preferences are still changing in fintech, and the flexibility of the open API infrastructure means that it is more capable of adapting. Finally, banks have substantial assets in the form of long-term customer relationships that can be leveraged into late mover advantages as open APIs reshape fintech.

The idea of using new technology to leapfrog is appealing, but it can also be difficult for a firm to accomplish alone. There is always the danger of pursuing development in the wrong direction. By partnering with fintechs, financial institutions gain access to the technology that they need to leapfrog with far less risk.