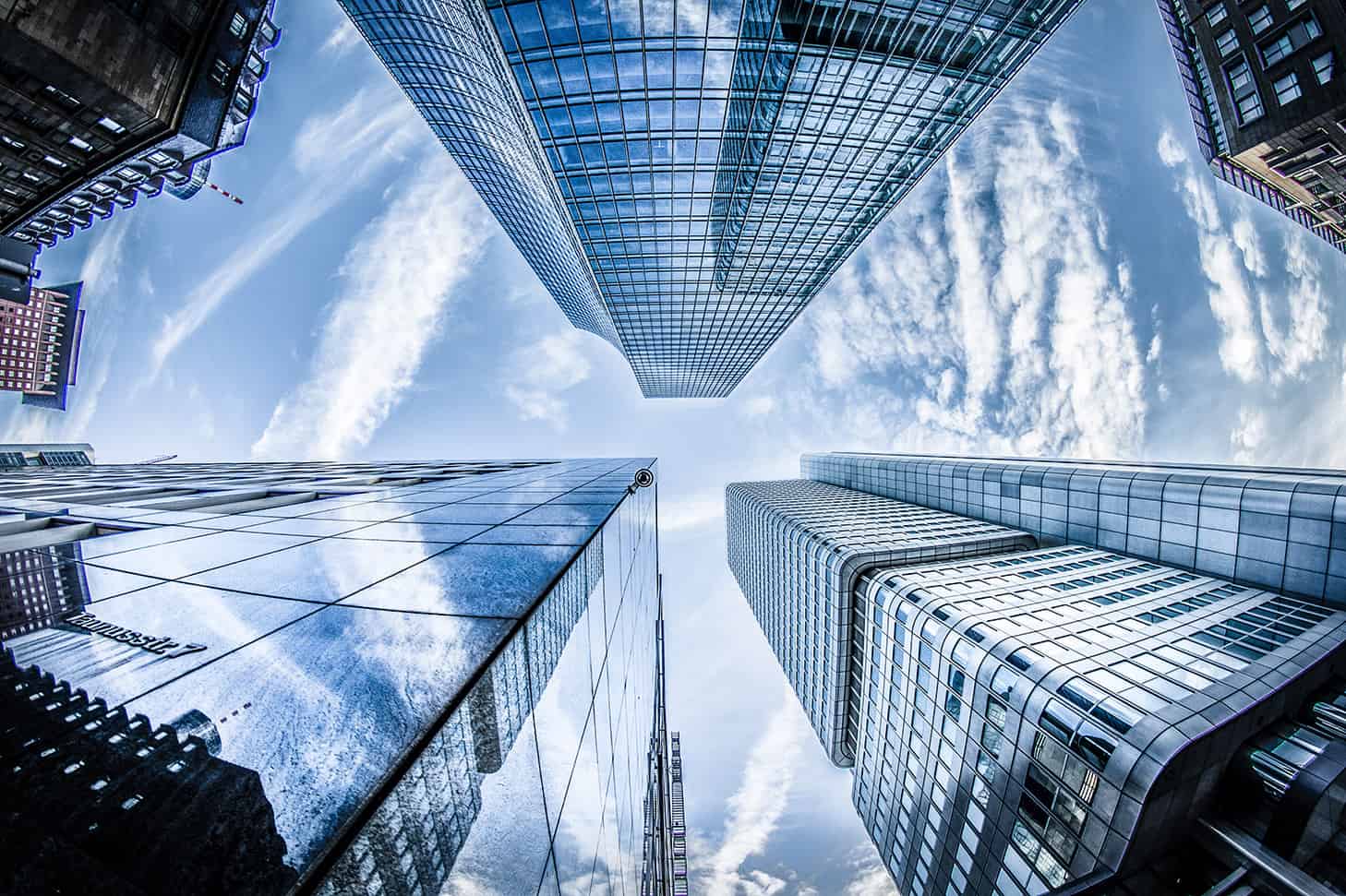 Technology and the Debt Deflation Cycle

For decades we enjoyed the benefits of new computer technology without considering possible unintended consequences. Unfortunately, these advances may have contributed to depressed economic conditions during the last decade. However, the solution lies in using new technology to deal with our new problems rather than imagining that we can return to the past.

We have become accustomed to paying lower prices for more powerful computer technology, but the growth in processing power also contributes to deflation in the overall economy. Moore’s law states that the number of transistors on a chip doubles every one to two years, and it has sustained the last 50 years of technological progress. In the 1990s, the continuous fall in computer prices was celebrated for restraining inflation during a period of economic growth and low unemployment. When unemployment expanded dramatically after 2008, deflation became a major economic problem again. In this new environment, technology-driven deflation appears to be a harmful side-effect rather than a benefit. Vanguard recently estimated that technology trims inflation by about 0.5 percentage points per year in the United States, and numbers are likely similar elsewhere. Technological progress appears to have caused a reduction in the price level of about 5 percentage points over the last decade, which is a significant contribution to the cycle of deflation and default.

Technology-driven deflation is not a new phenomenon, and it even played a role in the development of the debt deflation hypothesis. In 1933, Irving Fisher referred to technology twice when introducing the debt-deflation theory of great depressions. Firstly, he believed that the technological improvements of the 1920s created unusual investment opportunities that led firms and investors to take on excessive debts. However, technology also reduced costs. Reduced costs meant that the inflation-adjusted value of the loans increased, so an unexpectedly high number of borrowers could not pay their debts. These defaults reduced the market value of other businesses, which led to more deflation and more defaults. Fisher also cited the role of technological unemployment in depressions. What Fisher wrote about the 1920s and 1930s could just as easily be applied to the last twenty years.

A Larger Role for Collections

Collections play a much larger role during a deflationary period, and negotiated settlements can even emulate some of the benefits of inflation. In theory, moderate inflation is better than mild deflation because bankruptcies are avoided. In actual practice, effective collections can partially offset defaults. Most loans do not default under deflation, and those loans actually increase in value. Loans that do default can be settled for reduced amounts by experienced collectors. The real result of settling a debt at a discount during a deflationary period is somewhat similar to receiving full payment when inflation is very high. Collectors can even help customers avoid the disaster of bankruptcy in some cases. The key to achieving these improved outcomes is adapting to the new economic environment by allocating more resources to collections.