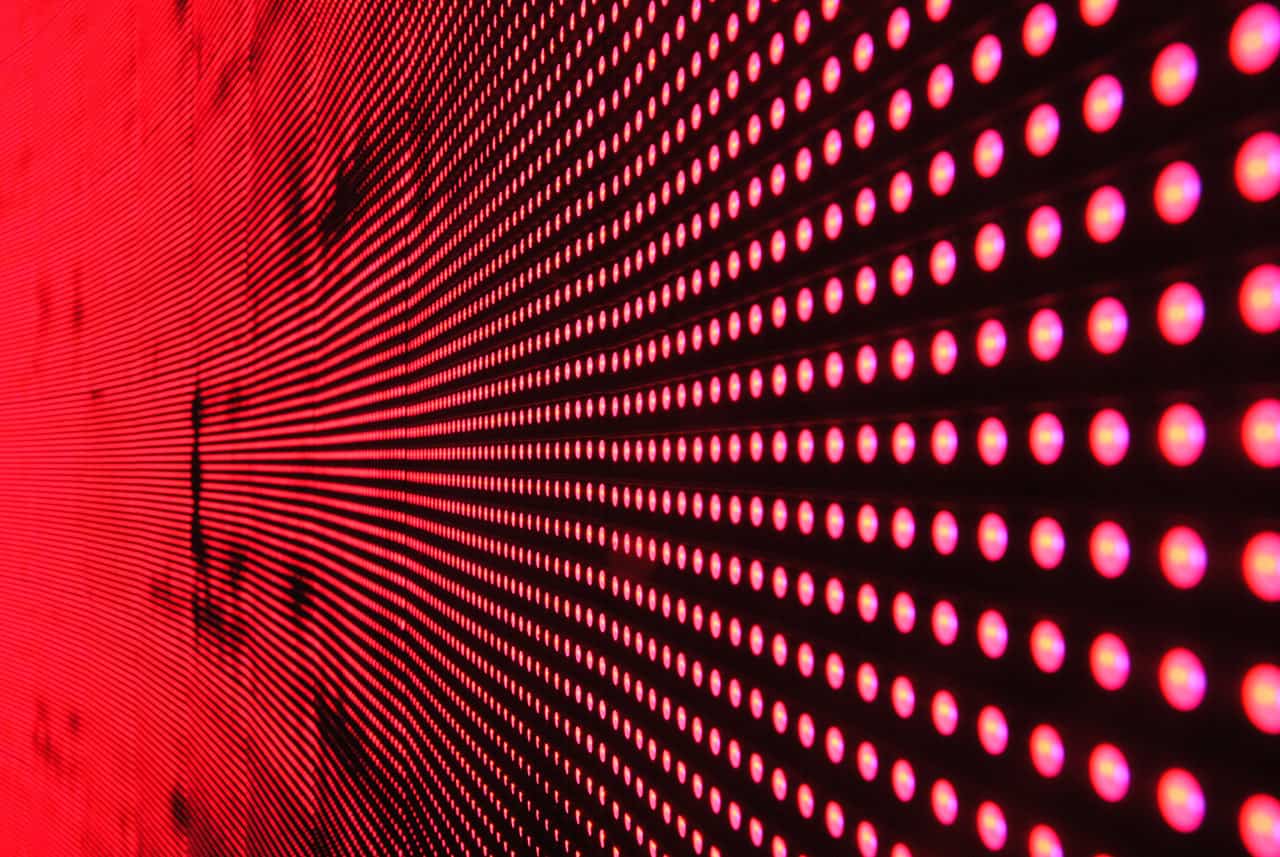 There is an old saying that the three most important things in retail are location, location, location! Alas, firms can no longer rely exclusively on physical locations. The web came first, but now many businesses must also offer mobile apps. Firms need to stay on the digital maps of their customers to stay in business.

Where do potential customers look when they need financial or other services? Decades ago, many of them looked around shopping centers to find something close. That was the golden age of branch offices. Today, customers are increasingly turning to their digital maps when they need new services. Consumers have always asked friends for recommendations, but today they often do so via social media. Another group will run a search on Google. Others will go to consumer review sites. Finally, some consumers will look for an app. Augmented reality, AI, and other technologies could play vital roles in the future. Regardless of which map customers choose, firms must appear on it to get those customers.

Many consumers turn to the web first whenever they want new goods or services. Retail also tends to be ahead of financial services when it comes to consumer adoption of new technologies. As a result, present trends in retail can give us ideas about the future of finance. Kenshoo surveyed consumers in the UK, France, Germany, and the US to discover where they get information before making purchases. 85% searched Google, 72% used Amazon, 38% looked on eBay, and just 36% went to other retail sites. Offering products on Amazon and eBay can be an effective marketing strategy, even for established retailers. By analogy, financial firms could also benefit from providing their services on platforms that potential customers use.

Google Maps are not the only maps that consumers are using on their smartphones. Apple’s App Store and Google Play also serve as maps for many potential customers. Citi’s 2018 Mobile Banking Study revealed that the three most used apps were social media, weather, and banking. Citi also found that 91% of mobile banking users prefer using the app over going to a physical location. High-quality apps are more important to these consumers than much more expensive traditional services that they rarely use. What is more, mobile banking continues to grow rapidly. 46% of consumers increased their mobile banking usage in the last year according to Citi. Mobile apps are a way to get on the digital maps of the present and the near future.

Maps of the Future

The banking apps that consumers crave today will eventually be replaced by something new. Augmented reality is one possibility. Citi estimates that nearly half of consumers could replace their smartphones with augmented reality devices as early as 2035. The digital maps of the future could also be based on AI. Skills for AI assistants like Amazon’s Alexa might become more important than mobile apps. There is already a “Capital One” Alexa skill that allows customers to hear their balances and pay credit card bills.

Staying on the Map

Digital maps change much more rapidly than physical maps, so firms need a way to stay on the map. When websites became essential during the 1990s, many believed that it was a one-time event. However, mobile apps are already displacing websites in the hearts of many customers. The future promises even more disruption. Firms increasingly need digital partners like Relational to stay up to date and on the map.