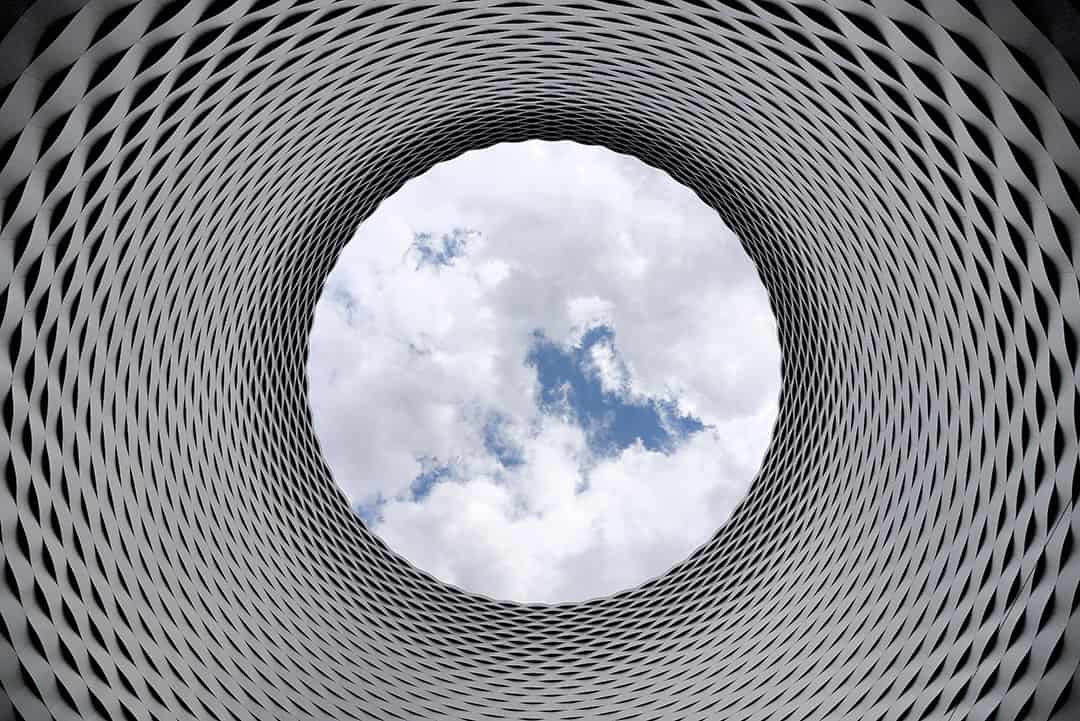 The Future of Auto Finance

Fintech is changing the way that consumers access credit, and auto lending is part of that process. The traditional model of dealership financing is too confusing and time-consuming to survive more intense competition. Fintech startups, established banks, and even dealerships could offer customers faster approval, more choices, and perhaps better terms. Embracing change is the key to winning the future of auto finance.

Consumers are increasingly frustrated with an auto financing system that has not kept up with technology. PwC focus groups criticized the lack of personalization, hours of paperwork, and dealers withholding critical details until the end. 91% of auto dealers surveyed by PwC conceded that a digital presence plays a significant role in their sales. However, they are reluctant to offer online financing because they fear it will make comparisons easier and erode profit margins. As we shall see, technological developments are making it increasingly difficult to resist consumer demands.

Online direct lenders have already disrupted other credit markets, and now change is coming to auto finance. Speed, ease of use, convenience, and higher approval rates are some of the main advantages of the fintech lending model. For example, a US Federal Reserve study showed that fintech lenders reduced mortgage processing times by 20%. Higher approval rates necessarily come with higher interest rates. Even when consumers decide rates are too high, they prefer being offered high rates to outright rejection. Early online auto lenders have an enormous opportunity to win market share. Once consumers can compare online options and click yes, they will not want to go back to dealership offices.

The incentives for auto manufactures to offer the best financing deals once limited competition, but improving build quality is changing the market. Automakers often offer below-market interest rates to sell new cars, but used vehicles present a more level playing field. Cars last much longer than in the past, and consumers adapted after 2008. For example, a Eurogroup Consulting study found that the average age of an automobile in Romania reached 13.6 years in 2015. What is more, only 3% of cars there were less than two years old in 2014, down dramatically from 23% in 2007. Imported used cars registered in Romania outnumbered new cars by almost 4 to 1. New competitors may be able to make substantial inroads by applying the fintech model of faster and more straightforward applications.

The Potential for Increasing Fleet Sales

The automobile market may also be moving toward fleet sales that are more worthwhile for financial institutions. Car ownership in the Balkan Peninsula remains low relative to Western Europe, so there is more potential for ride-sharing and eventually self-driving cars. Even in the US, Deloitte estimated that commercial loans could be almost 35% of the auto finance market in the near future. Banks are better positioned to finance commercial fleet sales than smaller firms that lend to individual car buyers.

Longer lasting cars, the rise of ride-sharing, and fintech lending are bringing surprising changes to the world of auto finance. Auto dealers must start offering the online financing options consumers demand. Online lenders can now challenge them because the more competitive used car market is becoming dominant as build quality improves. The move toward ride-sharing and the development of self-driving cars also shifts the market toward fleet sales financed by larger financial institutions. In the auto finance market, banks have a rare opportunity to use technology to win market share from established competitors.