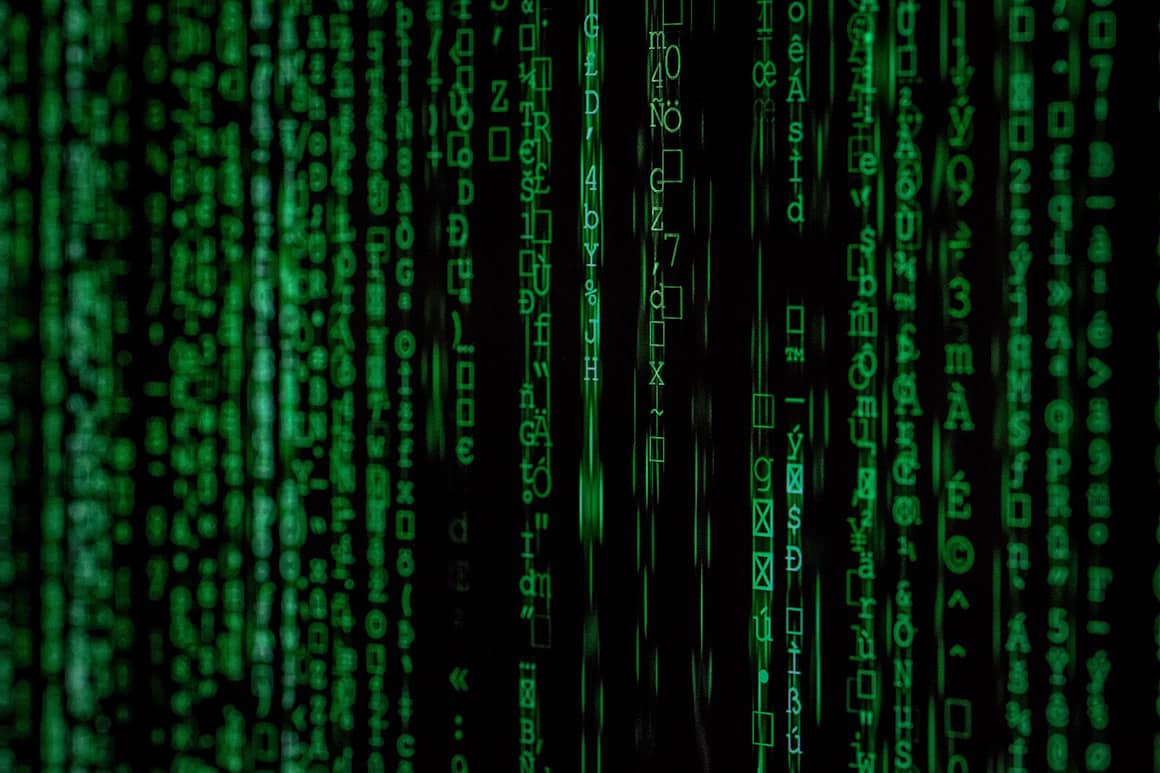 The Future of Buying Software

How will software be purchased in the future? Everyone knows that the cloud and SaaS (Software as a Service) are growing rapidly, but on-premise licensed software remains crucial for most businesses. Open-source software is also gaining ground in some areas. However, end user costs account for more of the total cost of ownership than either licensing or subscription fees.

Reports of the demise of on-premise software are at the very least extremely premature. IDC reports that while spending on cloud-based IT infrastructure increased by 21% in 2017, on-premise still accounted for 57% of total IT infrastructure spending. What is more, that infrastructure will continue to be used for years to come. On-premise software offers better compatibility with legacy systems and existing records, which can be important for collections and bookkeeping. Another advantage is that it is still usually easier to create certain specialized apps for a few local computers.

The Cloud and Software as a Service (SaaS)

When Internet-based applications were first proposed in the 1990s, the cloud seemed like something from cloud-cuckoo-land. In 2018, BetterCloud estimates that 51% of organizations will use SaaS for 80% or more of their business apps. Furthermore, BetterCloud predicts that number will rise to 86% of organizations after 2022. In the short-term, SaaS reduces costs by allowing firms to pay a monthly fee rather than buying the software. SaaS also creates more predictable expenses that can be dynamically adjusted based on current needs. In the long-run, SaaS typically reduces the total cost of ownership because service providers install patches and updates.

Finally, it seems that open-source is increasingly acting as a sort of infrastructure for the cloud. Web browsers were initially commercially licensed software, but they have gradually transitioned to an open-source code base. ZDNet recently reported that the next version of Microsoft Edge will be based on the open-source code that powers Google Chrome. It is no accident that Google funds much of the development of open-source. What we are seeing is private provision of a public good. Google has a large enough share of the cloud to make providing the public good profitable. I expect to see more public involvement in open-source, such as the ElasTest project.

Partnership and Total Cost of Ownership

The high total cost of ownership for PCs is driving the move to the cloud. However, partnership continues to be a significant factor in reducing total cost. According to Gartner, end user costs accounted for between 51% and 67% of the total cost of ownership for a desktop PC in 2013. SaaS can drastically reduce the time spent adjusting standard settings and dealing with patches. Unfortunately, it usually does not help firms with specialized needs. Many businesses, such as collections, require importing information from online databases or older data sets. For specialization, you need a partner to create customized solutions that reduce your firm’s particular end user costs.

For Yesterday, Today, and Tomorrow

The cloud is no longer for the birds, but firms must remember not to fly too close to the sun like Icarus. We should not forget that on-premise software still has advantages for customization and long-term data preservation. Private clouds may eventually be able to perform these functions. Since SaaS is relatively new, the best is yet to come. Technology keeps changing, but a reliable partner will continue to be the best way to control costs and maximize productivity.