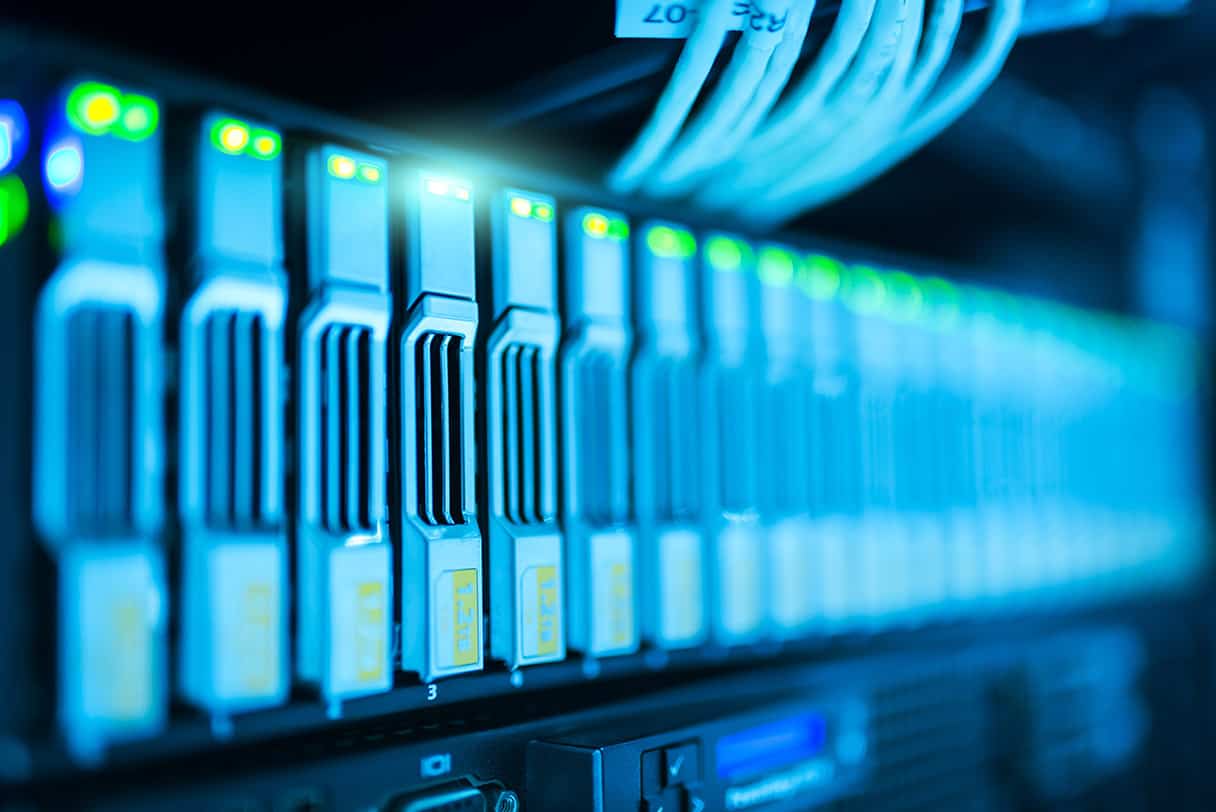 The Internet of Things Brings Markets Closer Together

Instant translations, self-driving cars, integrated online/offline markets, and other IoT (Internet of Things) innovations promise to bring markets closer together. Many barriers to entry will fall as these new opportunities open up, and traditional profit centers could decline. How we respond to these challenges will determine our place on the Internet of Things.

Taking the Internet to the Store

The first stage of the IoT market revolution brought the Internet into the physical world with smartphones. Their success gives us some idea of where the IoT is headed. Smartphones brought Internet level price competition to physical stores. Google research shows that the most popular in-store shopping app activity was price comparisons. 51% of in-store smartphone users surveyed by Google reported making a price comparison in the last 30 days. Consumer use of shopping apps is also growing at a fantastic pace. According to Synchrony, the average number of shopping apps used by consumers doubled in 2018. There is a reason why firms are rushing to build apps. As smartphone use grows, those without apps are increasingly left off the maps of tech-savvy consumers. Firms with shopping apps must face Internet level competition, but they also attract customers from the Internet.

In the second stage of the IoT revolution, offline assets are being brought onto the Internet. The Internet of Things (IoT) gives the owners of physical assets a fantastic amount of new information. With more information, it will become easier to buy, sell, and rent physical goods. Cars and apartments will become more like financial assets. Banks will have increased abilities to track the purchases that they finance. GPS has already cut down on thefts, and self-driving cars will further reduce theft and eliminate questions about driving ability. Renting a self-driving car could be as easy as hailing a taxi. IoT cameras and sensors also allow real-estate owners to monitor and control access to their rental properties. The Internet of Things could make real-estate rentals as plentiful and easy to obtain as water.

The Internet of Things also means falling language barriers between countries, which will have a tremendous impact in Europe. The EU has no internal tariffs but also has 24 official languages. Fortunately, Google began offering instant translations of more than 40 languages with select smartphones in 2017. While these instant translations cannot replace an interpreter, they are good enough to conduct many business transactions. According to Brynjolfsson, Hui, Liu at MIT, US sales to Latin America on eBay increased by more than 17% after eBay introduced automatic machine translations. The benefits of IoT instant translations for European commerce are likely to be even more dramatic.

The Internet of Things (IoT) is breaking down barriers between online and offline, barriers between countries, and ultimately even barriers to entry. Most established firms rely on the high costs that new firms face when entering their markets. Selling real-estate or running a taxi service may become as easy as opening a lemonade stand thanks to the IoT. Firms that do not adapt to this new environment could be left off the IoT map of the future.