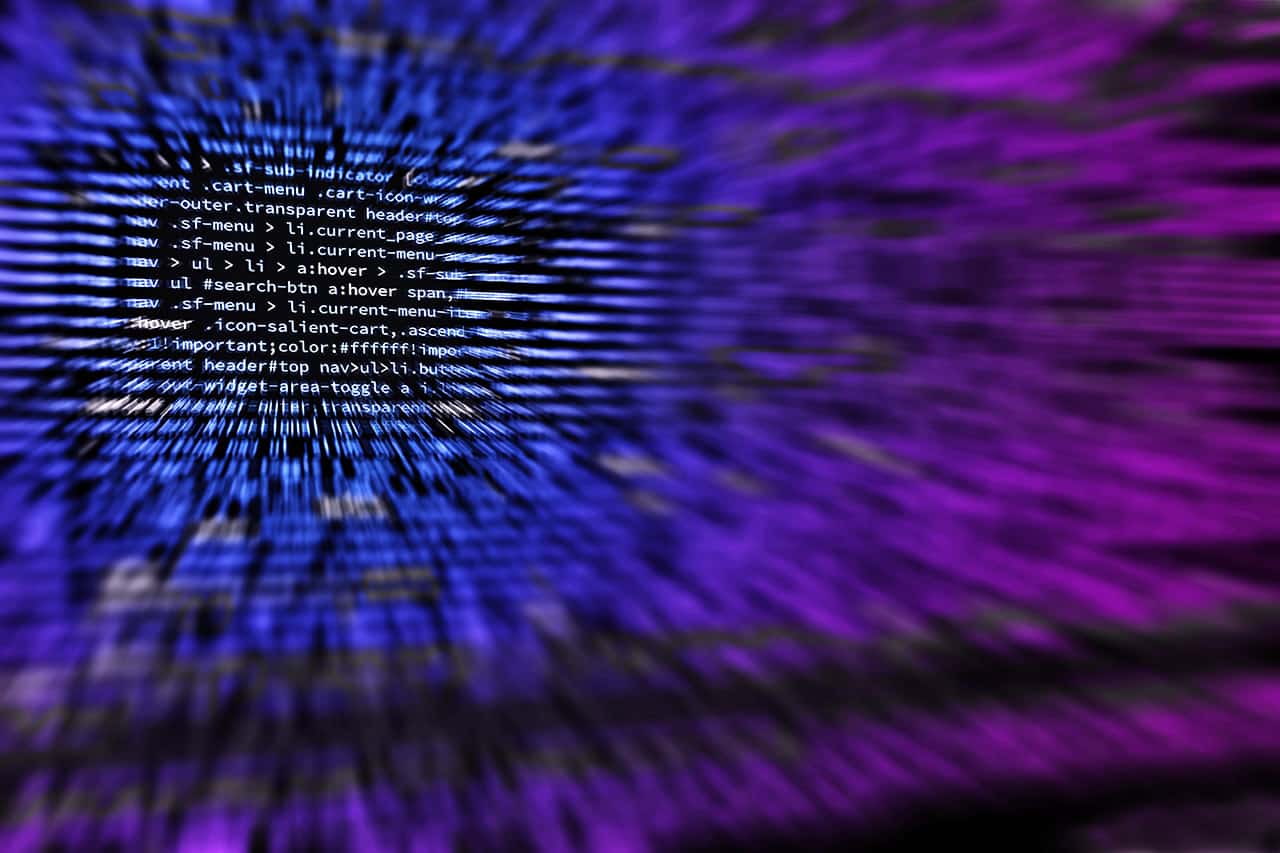 The Rise of APIs in Finance

APIs are playing an increasing role in finance. They open up new possibilities in some fields, while in other areas recent regulations require banks to use them. This unusual combination of favorable developments led to explosive growth during the last decade. Standardized APIs will change the way that financial institutions interact with each other, their customers, and fintech firms.

The Roles of APIs

An API is an application programming interface, but that does not explain the benefits of APIs. On the most basic level, APIs allow different applications to communicate with each other over a computer network. They may be restricted to use within an organization, shared with trusted partners, or open to the general public. APIs enable innovation and specialization by allowing diverse programs to communicate directly. Whenever a platform is big enough, APIs are almost always available. Most social media companies provide APIs that let apps post to multiple networks and perform advanced searches. Yahoo Finance and other financial sites have APIs that allow programs to download stock quotes. APIs can also be used for sending and receiving payments.

The EU’s PSD2 (revised Payment Services Directive) is gradually transforming the European banking market through open API requirements. Open Banking means that consumers will be able to use new and innovative apps that connect to multiple accounts. The burden on banks to produce and update specialized apps could diminish. Instead, financial institutions might compete by offering different services. Most firms are looking forward to the changes. 65% of bank executives surveyed by Accenture saw Open Banking as an opportunity rather than a threat.

The Growing Use of APIs

The combination of new regulations and increasing demand is driving the rapid adoption of APIs in finance. The number of financial services related APIs grew from 111 in 2010 to 1,675 in 2017 according to Accenture. As API usage increases, businesses are increasingly turning to them for B2B functions. For example, APIs can allow third-party software packages to provide advanced data analytics. APIs can also be used to quickly confirm income and cash flows during the loan approval process.

The use of APIs gives financial institutions access to new markets at home and abroad. PwC did an extensive study of a financial services company that launched a public API based platform in 2017. PwC found that digital retail customers produced a return on equity eight percentage points higher than traditional customers. Digital is clearly the more profitable direction for expansion. APIs are also a way for banks to connect to giant fintech markets in the developing world. EY’s Fintech Adoption Index showed adoption rates of 69% in China, 52% for India, and 35% in South Africa. In contrast, the United States had a fintech adoption rate of just 33%.

APIs may be the key to effective digital partnerships in the future. Public APIs allow trusted third parties to have more interactions. These APIs save time by reducing frictions and build trust with easy verification. New partnerships suddenly become possible, and more specialized financial institutions are the result. Fintech firms can offer different interfaces to consumers based on standardized APIs. Banks will then be able to focus on superior customer service or lower cost rather than user interfaces. Customers may choose combinations that never occurred to any of us. By letting markets work out the details via public APIs, financial institutions reduce administrative overhead and avoid costly errors.