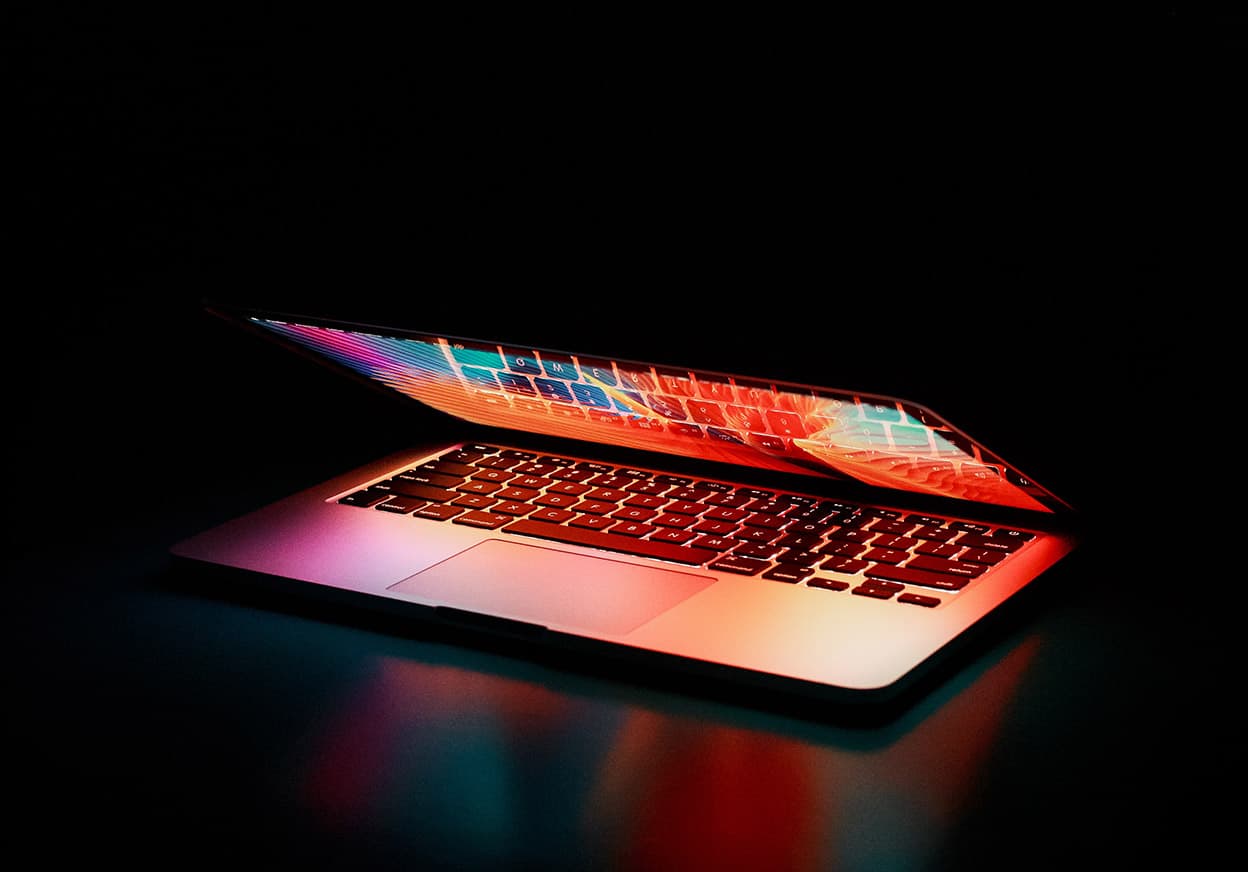 The Securitization of Everything

It seems that all assets eventually become tradable securities, despite significant setbacks along the way. To see where this process is going, it helps to take a look back at how stocks, bonds, mortgages, and even commodities became traded financial assets. After learning from the past, we can look ahead at the possible future securitization of real estate, cars, and small businesses.

The Growth of Stock Markets

We’ve become accustomed to large publicly traded companies, but the world was once very different. Total stock market capitalization in what would later become the eurozone was only 7.6% of GDP in 1982 according to the World Bank. However, euro area stock market capitalization rose to 77.9% of GDP by 2017. Part of this dramatic growth comes from the success of publicly traded companies. The other part is the result of private equity going public and public assets being privatized. Securitization brought more economic flexibility, but also greater macroeconomic instability.

The Dubious History of Asset-Backed Securities

The securitization of physical assets is often blamed for creating financial bubbles and subsequent crashes. Many people associate mortgage-backed securities with the 2008 financial crisis, but there were earlier attempts at securitizing real estate. Real estate backed securities accounted for almost 23% of corporate debt issued in the US in 1925 according to Goetzmann and Newman (2010). Non-farm home prices also went up over 400 percent between 1918 and 1926. After 1929, home prices collapsed and real estate backed securities virtually disappeared. The market crashes of 1929 and 2008 strongly suggest that we need a new approach to securitizing physical assets.

The Transformation of Bonds and Commodities

The trend towards securitization also dramatically altered the bond and commodity markets. Bonds were always securities, but they were not always so easy to trade. Bond mutual funds and later ETFs significantly increased bond trading and popularized the total return view of bonds. According to BlackRock, bond ETF assets under management continue to grow at 20% or more per year. With the exception of precious metals, commodity trading was mostly limited to specialists until ETFs made it more accessible. The rise of commodity trading prior to 2008 may have contributed to the run-up in commodity prices during that period.

Finally, we see that new technologies are opening up new and different opportunities for further securitization. ETFs continue to grow at an astonishing pace. They went from 417 billion USD in assets in 2005 to nearly 5.2 trillion USD in 2019 according to ETFGI. The flexible structure of ETFs allows them to securitize almost any asset. It might eventually be possible to directly own fractions of houses, cars, and other physical assets. Small businesses may also have better access to financial markets. This future securitization could take place via ETFs or using distributed ledger technology. Regardless of which technology is used, the trend is toward direct ownership of the securitized assets rather than asset-backed bonds. Owning assets directly or owning shares of small businesses exposes investors to market fluctuations rather than catastrophic collapses in credit. The result could be more frequent but much shorter and less severe market corrections.

Technology-driven securitization has such an enormous impact that it cannot be ignored, but the past suggests caution. In some areas, established financial institutions must wait until regulations become more clear. In other fields, existing firms can take the initiative. While it seems that everything is being securitized, most businesses should focus on the areas where they already operate.