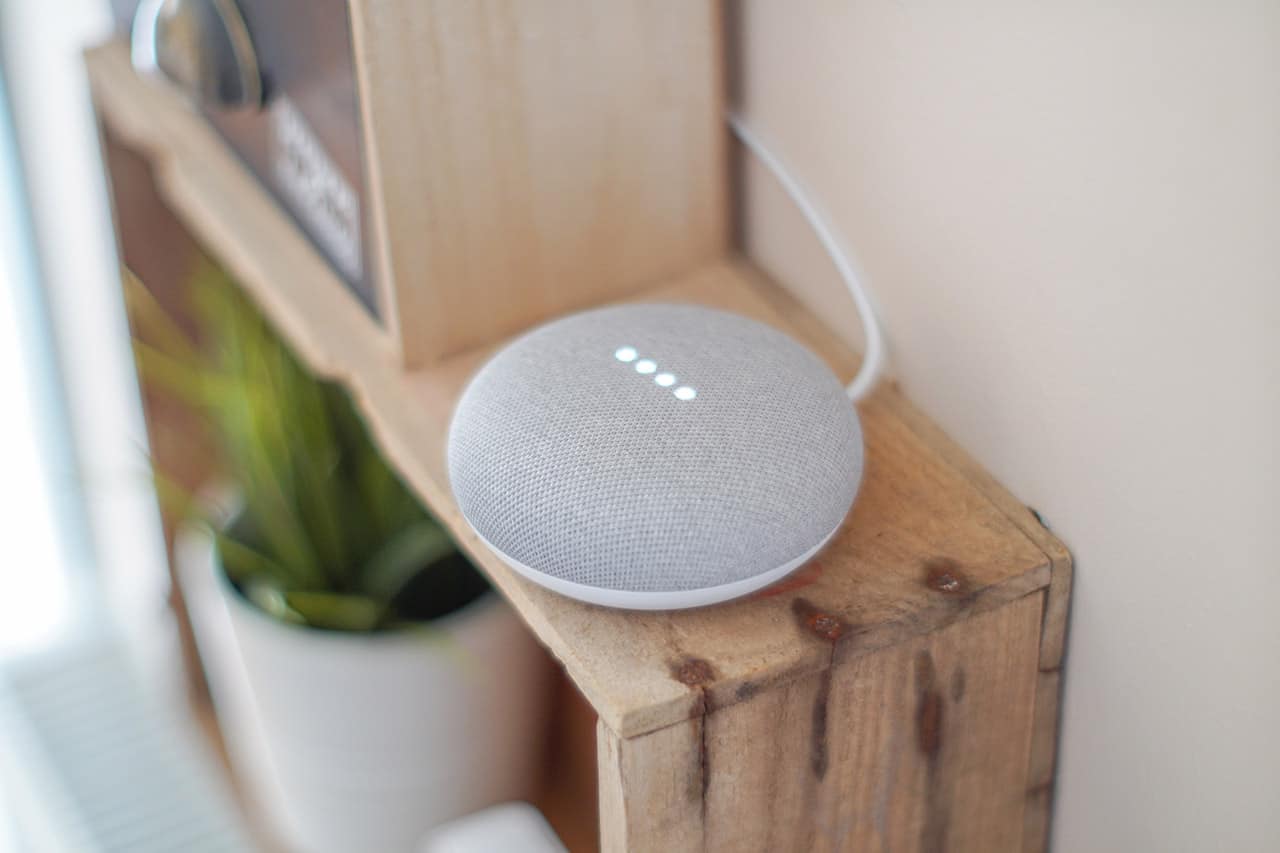 A new era of intelligent voice recognition is beginning, and financial institutions need to start preparing. Capgemini found that 28% of voice technology users already make money transfers, and 44% want to use voice assistants for banking. Next generation voice recognition technology like Google Assistant and Amazon Alexa could become just as important as websites.

The Pattern of Technology Adoption

Most new technologies follow a similar pattern of adoption. At first, consumers will only use it for searches rather than actual purchases. In the 1990s, many customers looked up products on the web and placed orders over the phone. Today, they mostly use voice technology to discover products before ordering via conventional websites or apps. As the technology matures, early adopters will start making retail purchases with it. Financial services still lag retailers in supporting voice assistants. However, most consumers will begin to trust a technology for financial services after making successful retail purchases. Voice technology is no different.

Voice technology is already widespread among consumers, and some of the statistics are surprising. 57% of Americans have tried voice technology, but usage is higher in the UK at 60% according to SKIM. SKIM also found that 50% of Germans had used voice technology, so language barriers are starting to fall in Europe. In another twist, phones are still used more frequently for voice assistance than higher profile smart speakers. Less than 22% of Americans had access to smart speakers in 2018 according to Voysis, but the market is still growing. Voice technology threatens the existing smartphone app market in two different ways. Voice assistant skills could eventually replace apps on phones or consumers may shift toward smart speakers.

Online retail purchases using voice assistants are expected to surge over the next several years. OC&C Strategy Consultants predicts that voice shopping will increase from 2 billion US dollars in 2018 to over 40 billion dollars by 2022. Among voice assistant users, 24% already prefer them to websites or mobile apps. That number is expected to rise to 40% by 2021 according to Capgemini. Capgemini also reports that 35% of those with voice technology used it to make retail purchases. Voice assistants are building the user trust that they need for financial services and other critical functions.

Although voice technology is currently used mostly by consumers, there is enormous potential for enterprise users. Medical doctors, clerks at checkout counters, and many others regularly type into computers at work today. This situation is not natural or productive, and voice technology is a potential solution. Less than 2% of workers use an AI assistant daily at work today, but Gartner estimates that number will rise to 25% by 2021. Gartner also predicts that 25% of worker interaction with computers will be via voice by 2023. Perhaps even assistants will have their own voice assistants in the near future.

Voice assistants are following the classic pattern of technology adoption, but it may move faster than expected. Consumers do not even need to buy smart speakers. They can use voice assistants on their existing smartphones. Furthermore, businesses have the unique opportunity to implement voice technology over phone lines to reduce costs and improve services. We also cannot assume that language will remain a barrier to adoption. Voice technology is almost as popular in Germany as in the United States. The rest of Europe will not be far behind. It is time for financial institutions and other organizations to say “yes” to a voice assisted future.