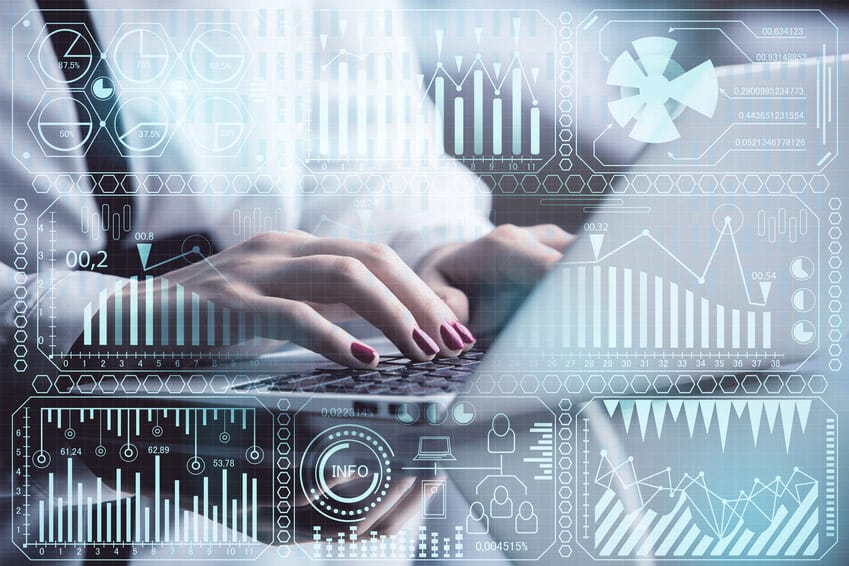 The FinTech revolution is bringing dramatic changes to the way that customers interact with banks, and there are large potential gains for firms that add the most value. Cisco Systems estimated that traditional banks could have made an additional 144 billion US dollars between 2011 and 2015 if they had taken full advantage of new technology. To capture these potential gains, we need to consider the best ways for banks to add value in the digital age.

The Need for Speed

Most banks know that they need to be more responsive. A 2015 survey by IBM revealed that only 21% of international banking executives considered their organizations to be agile. In the same survey, 52% of executives said that investment in mobile was an important priority. Mobile provides both the speed and the accessibility that customers demand.

Most customers are not purely digital or purely brick and mortar, but instead a mixture of both. Accenture found that the average customer used more than three different ways of dealing with their bank. Out of a typical 17 interactions with banks in each month, seven were done online and three were done via mobile or tablet. The story is essentially the same as the old ATM example from the 1980s. Many people were willing to get money from an ATM but wanted to deposit money with a teller. The point of all these stories is that banks need to offer customers many different ways of interacting.

61% of customers expected that their banks would offer additional services in the future according to Accenture. However, they will not wait forever. Accenture also found that almost half of all customers would be willing to bank at a non-bank firm where they already buy other services. This number soars to over 70% for 18 to 34-year-olds. If banks do not offer the services that customers want, they will get them somewhere else.

Stay on Target with Data Analytics

Customers are often confused when too many new services are introduced at the same time, thus the need for targeting the right customers arises. Unsurprisingly, IBM’s survey of banking executives around the world revealed that 48% named big data analytics as a key priority. Data analytics are the best way to match your customers with new services that they didn’t know they needed.

Quick resolution of problems is another way to retain customers. According to a 2015 survey by Accenture, more than 80% of customers who switched to a different bank due to poor service could have been retained. If their problem had been solved the first time that they contacted the bank, many of these customers would have stayed. While new technology cannot guarantee that all issues will be resolved, technology can empower customer service representatives to correct errors more quickly.

Solving and avoiding cybersecurity problems may be the most important challenge facing banks today. Nearly 60% of Americans would be less willing to do business with a bank that had exposed their data in a security breach according to a study by Unisys. What is more, Cisco found that 44 percent of global financial executives considered good cybersecurity to be an advantage against competitors. However, there are also more opportunities for collaboration in the digital age.

Digital partnership is probably the best way for banks to provide faster and better services. Your organization can profit directly by offering services from partners. What is more, existing customers will be more likely to stay because you can offer them additional services from partners. You can also hire FinTechs to create entirely new services for your organization, provide data analytics, or upgrade your security. Put more succinctly, digital partnership adds the most value because partnership creates almost limitless opportunities to add value.