Recent figures from the Bank of England (BOE) have revealed that consumers borrowed an additional £1.3 billion in consumer credit in March, of which £800 million was new lending on credit cards, taking total credit card borrowing in the first three months of this year to £2 billion.

The figures show credit card borrowing was up 10.6% in a year, the fastest growth since 2006.

The borrowing figures are a significant leap from the fact that rather than borrowing more, in the same three months last year, a total of £2.7 billion of money was repaid on credit cards.

The NPL market is talking about unsecured consumer loans becoming a new and growing loan type for collections. After these statistics until last March, the high inflation and increasing cost of living is supporting this gloomy forecast. 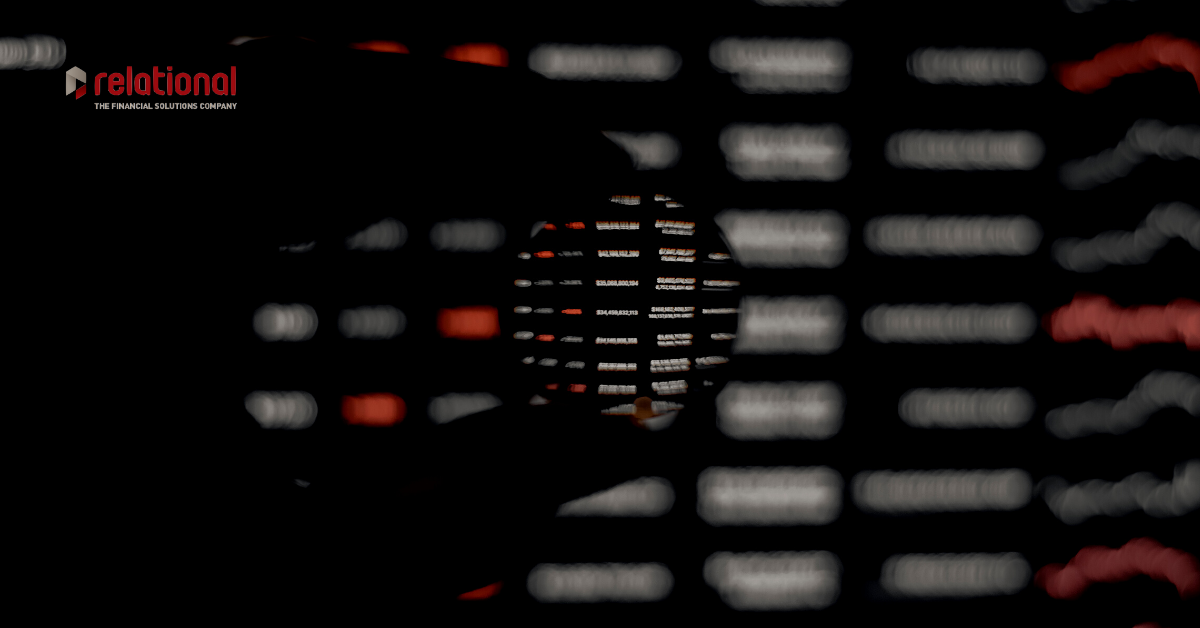 The pandemic brought additional pressures to review where the organisations are with their digitalisation and what should be done to stay competitive. Financial services organisations make no exception and are facing the threat of new competitors that have completely embraced the digital era. With information at the core of every business function, poor information management […]