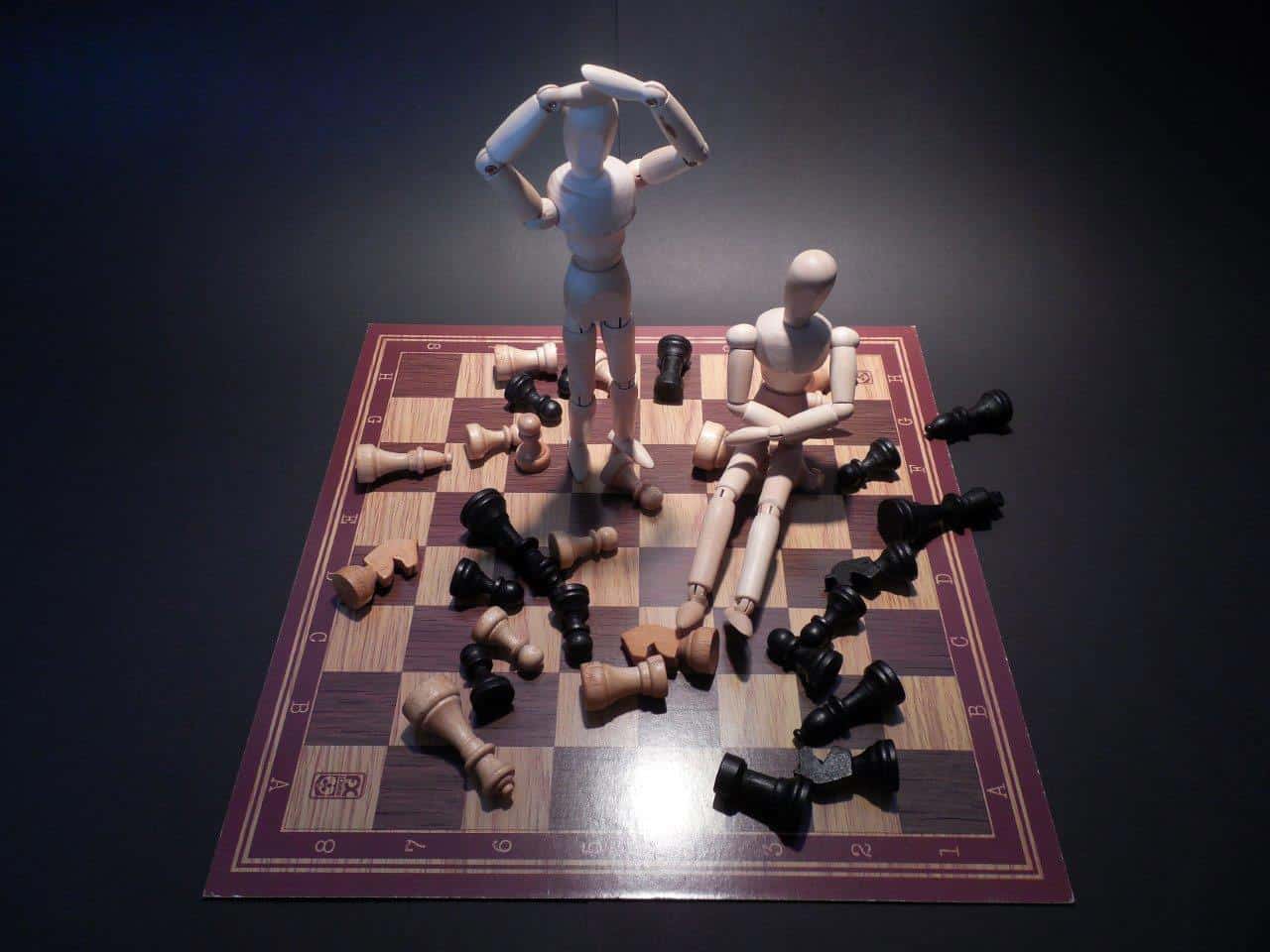 The Effectiveness of Augmented Intelligence

Human and machine combinations are currently better at performing many tasks than either humans or AI alone. There is far more scope for using computers to enhance our abilities than commonly believed. The effectiveness of augmented intelligence has implications for employment, finance, and the way we do business.

The Evolution of Augmented Intelligence

Augmented intelligence is a different and more productive way of looking at the development of computer technology. Our highest hopes and darkest fears about artificial intelligence that can replace us have not come true. What we have seen over the last several decades is the gradual evolution of technologies that augment human intelligence. A widely cited McKinsey study found that 30% or more of most occupations could be automated. However, that does not necessarily mean that those jobs are in danger. Calculators did not replace accountants; they gave every accountant mathematical capabilities previously reserved for geniuses. The Internet provided incredible academic resources to everyone rather than replacing universities. Each new generation of technologies seems to expand human potential. Even when computers surpass humans, people working with computers can still outperform pure AI solutions.

Chess champion Gary Kasparov famously lost to IBM’s Deep Blue in 1997, but he also found a new role for humans. Kasparov started a series of freestyle chess tournaments where humans and computers could collaborate. It was not so surprising that a grandmaster working with a standard desktop could defeat a supercomputer. The real shock came when two amateur chess players working with three computers manage to win the tournament in 2005. Steven Cramton and Zackary Stephen were able to defeat the supercomputers and the grandmasters by working with machines. Chess is a strictly determined game with no element of chance, so these results can be reproduced elsewhere.

Augmented intelligence has considerable and mostly positive implications for the future of employment. Chess has shown us that relatively ordinary players with standard equipment can beat a supercomputer or an expert. Technological progress does not have to create mass unemployment. While Cramton and Stephen were amateur chess players, their system was innovative. Very few people can create a new organization, but everyone can use a successful system after it is set up. The key is to build a business that can effectively use humans and computers together to compete at the highest level.

Finance provides many examples where augmented intelligence rather than pure AI produces the best results. Fraud detection software often generates costly false positives which must ultimately be corrected by humans. According to a 2015 report by Javelin Strategy & Research, 15% of legitimate credit card users in the United States had transactions declined because of suspected fraud in just one year. Those declined transactions also accounted for 118 billion US dollars in lost revenue. Stock screening software can help anyone find investments, but many investors want a human fund manager to make decisions.

It is increasingly rare to find anyone working without some type of Internet-connected computer. From supermarket checkout scanners to smartphone apps for haircut appointments, everyone is augmenting their intelligence. Many employees log in to computers at the beginning of the workday and do not log out until the end. Capgemini found that 86% of organizations that are implementing AI firmly believe that machines can greatly augment human output.

The Digital in Digital Partnership

Computers are actually the key to helping businesses work together more effectively. Machines augment our abilities to find and communicate with potential business partners. Computers are the digital component of digital partnerships.